61 billion dinars, the value of the weekly trading of the Iraqi Stock Exchange

61 billion dinars, the value of the weekly trading of the Iraqi Stock Exchange 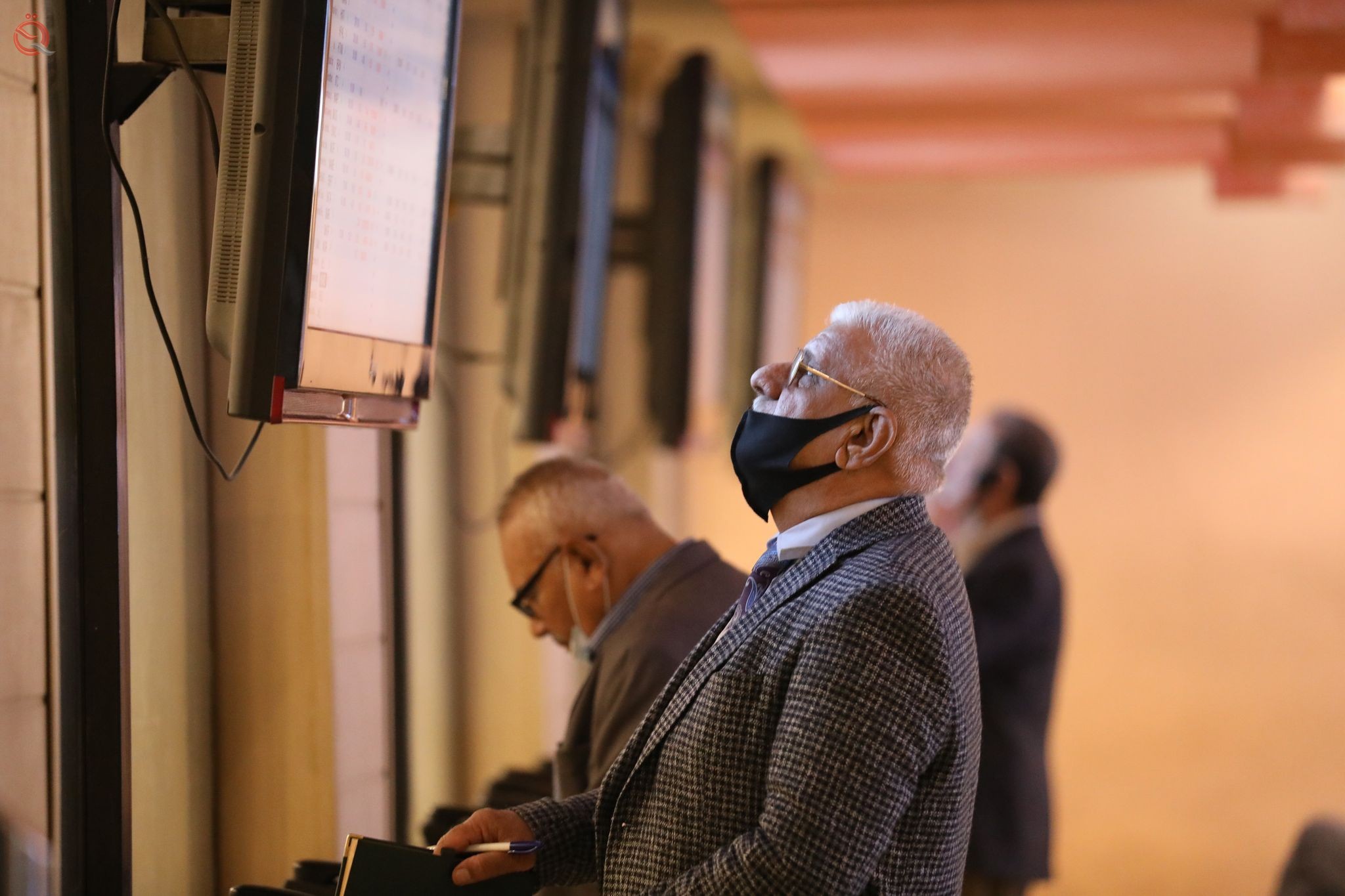 The Iraqi Stock Exchange announced, on Monday, that 55 billion shares, worth 61 billion dinars, were traded during the past week.

The market said in a report seen by "Economy News", that "the number of companies whose shares were traded during the past week amounted to 50 joint-stock companies, and the shares of 33 companies did not trade due to the lack of convergence of the prices of purchase orders with sales orders, while 22 companies continue to be suspended for not providing disclosure out of 105 companies listed on the market.

And he indicated that "the number of traded shares amounted to 55 billion and 164 million and 56 thousand shares with a financial value of 61 billion and 460 million and 589 thousand dinars through the implementation of 3136 transactions," noting that "the ISX60 traded price index closed at 98.565 points, recording an increase of 0.71% from its closing in the previous session.