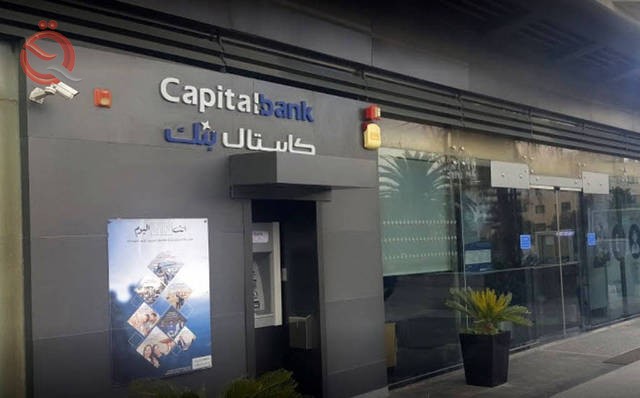 The Chairman of the Board of Directors of the Capital Bank of Jordan, Bassam Al-Salem, said that he is seeking to expand in Iraq and Saudi Arabia to finance trade between these countries.

Al-Salem said in a press statement, "The bank is seeking to expand in Iraq through its 62 percent stake in the National Bank of Iraq, a retail bank whose assets have almost doubled within a year to $1.1 billion."

Al-Salem explained that "the Jordanian Capital Bank obtained the approval of the Saudi Cabinet to open a branch of the National Bank of Iraq in the oil-rich country, which will enhance the financing of trade between the three neighboring countries."

Earlier this year, Jordan Capital Bank completed the acquisition of the Lebanese Audi Bank's business in Iraq and Jordan in a move to diversify and expand its regional operations.

He said that the assets of the Jordan Capital Bank, whose shareholders include the country's major industrialists and companies, have grown by 45% since this year so far to about six billion dollars.