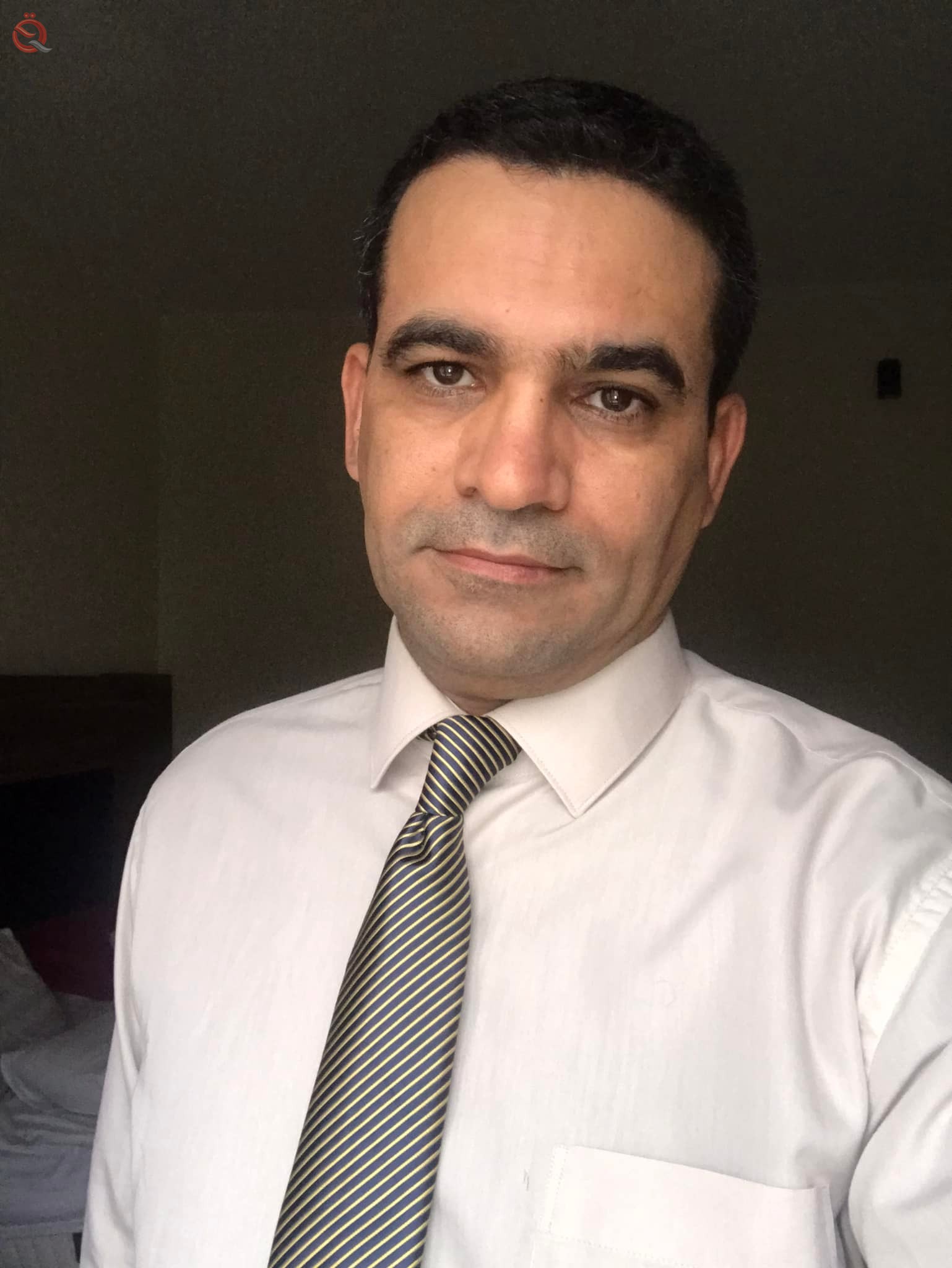 Let us go back to the origins, and start with the question that says: Why are there public officials, how much of them are in the population, and what are their duties?

The public job is the individual’s service to the population, and it is a responsibility that requires distinct specifications related to honesty, honor of the profession, spirit of altruism, perseverance and patriotism. Its employees, and the fewer its jobs, the fewer its employees, and the public job should not exceed certain percentages that fit the size of the population, it grows and shrinks with it. .

But if we ask where we are from this? The answer says that we are at a distance, so the meaning of public office in the eyes of individuals does not stem from the concepts of serving some to all, as much as it approaches personal benefit, and does not carry much meanings, responsibility and honesty as much as it approaches nepotism and corruption, and there are no controls for the preparation of employees compared to the population, as The need is drawn according to political and social frameworks, rather than purely economic and scientific, and the state’s declared orientations aimed at economic freedom, market economy, expansion of private ownership and decentralization contradict the expansions witnessed by the public sector in appointments, as if we are facing a country heading towards socialism and centralization, so that disguised unemployment; Which means over-employment with low productivity, has become an obvious matter in the reality of the public job.

The statement of the Minister of Finance regarding the necessity of laying off workers, although it conceals intentions and trends more than what it announces in terms of analyzes and predictions, but (in light of the basic assumption on which it was built, which is the continued dependence on the rent obtained from oil), is based on a logic that indicates that we are talking about a resource that finds Its demand and prices are determined from abroad, and it is governed by conditions of global demand and supply that cannot be controlled from within most of its factors, and the accompanying instability and volatility reflect negatively on oil revenues. The main deterrent to high rents could be the job and salary cushion. Also, this logic is based on the view that we are mortgaging our jobs to a depleted resource in the long term, and there are firm convictions that the world is shifting away from this resource towards finding other alternatives that are more sustainable, cheaper and more environmentally friendly.

Also, higher oil prices will not make things better, and may even exacerbate the problem in the future. Every increase in oil revenues can encourage politicians with populist and social preferences to increase public employment, which can build up deficits and multiply debt in cases of low prices. Oil and its imports are a future, with this means that we will remain with larger employees and higher salaries, but without the ability to cover them.

This statement, which does not mimic populist trends, and collides with a huge army of employees who feel that such statements are directed against their income and interests, stems from a scientific concept based on sacrificing financial sustainability, which is simply the case in which the government is unable to continue with its expenditure policies And current revenues for a long period, without reducing the budget, or being exposed to the risk of bankruptcy and inability to meet future financial obligations. And that, based on these "future" spending and revenue expectations, the "current" policies must be modified, whether by reducing expenditures or increasing taxes. Sustainability is the equations of long accounts for immediate measures.

But what did the minister's statement overlook? The layoffs of workers are completely outside the traditions of the public office in Iraq, which is flexible towards rising but has little or no flexibility towards reduction. Indeed, even attempts to dismiss or dismiss for the strongest reasons may be few, which is due to the laxity and flexibility of the laws and their many gaps as well as the weak application .

Realistic solutions are not that easy in light of a rugged environment, in light of an exaggerated government recruitment process that has continued for many years. However, the most important steps that can be taken in this regard is the need to seek to establish strict controls for those who want to enter the government job, whether in terms of quantity or quality. Gender, and it was clearly indicated to the role of the Federal Public Service Council, which through a preliminary assessment of the nature of its work and its orientations, we find that it has a tendency towards encouraging public employment and not regulating it, and most of its statements cheer its achievements, and one of the reform solutions that can be focused on is raising the productivity of the workforce In the public sector, despite the low productivity it suffers from, by adopting strict rules of work and incentives, and linking income to production or money in return for value. It is also necessary to increase attention to knowledge and human capital through training and education, but this should not forget us. The priority of combating corruption in the public service and reducing the manifestations of corruption, bribery and nepotism inMost of the state ministries, including the Ministry of Finance itself, whether disguised unemployment in the center of the ministry, or its formations, which include important bodies that suffer from corruption problems of all kinds such as taxes, customs and ports... which are at the core of the minister's supposed interests.

Similar topics
» Iraq announces the return of its assets held by the United Nations
» Najafi calls to find solutions to ease the "tension" and re - Parliament to exercise its role Solutions
» Economist: The Finance Minister's statements about layoffs in the coming years are a "bubble"
» IMF Says European Banks May Have to Sell $3.8 Trillion in Assets
» Government .. (foreigners with Iraqi assets).!