The Big Call w/ BS Bruce - Intel Highlights "Now one other thing regarding the email release" (Has Bruce Figure Out Who Is Sending Those Emails? Shouldn't He Know? LOL) 12/21/21

The Big Call w/ BS Bruce - Intel Highlights "Now one other thing regarding the email release" (Has Bruce Figure Out Who Is Sending Those Emails? Shouldn't He Know? LOL) 12/21/21

So – yes we did not go in yet - we don’t have numbers yet – But – we are seemingly tied to the bond holders notification of their liquidity and they were supposed to be notified this afternoon that they had access  to their funds -  They can see funds or at least their paymasters of the bond holders can see money in their account but they cannot touch it – they cannot get to it -  cannot get access – Why???  They need access codes to be able to enter to get into those accounts and actually use the money

So now how are we inexplicably tied to them?   Which was a thought I had months ago when they were not getting paid and kept getting pushed – we kept getting pushed – and they were pushed – they are tier 3 – we are tier 4B – ok – But – tier 3 – these bond holders – German bonds – yellow dragon bonds – red dragon bonds -  boxes of bonds - sheet bonds zim bonds -  not the same currency that we’ve got – the same idea in a sheet form – like an 8 ½ x 11  type of sheet -  right –

We are tied into that in the sense that once they receive those emails and lets hope they do go over night tonight as we’ve been told from some very high up sources – ok – should that occur  - then – if then – if that occurs overnight then  we are supposed to be notified for our emails tomorrow – I don’t have a time – recently we’ve been told 10am – 10:30 – before noon – noon – it could be in that timeframe –it could very well be that we get notified in that timeframe – but I believe we are going to go and do this  and receive our notifications by email ok – after the bond holders have received their access  to their accounts which they are notified by email and we are going to be notified by email

Now let’s talk a little bit more about the timing of things – we heard today that the USN is supposed to come out around Christmas Day – ok so we’re still what ?? 4 days away from Christmas – I can’t believe we are that close – 4 days boy – so that’s something that may or may not be predicated on the 24th Christmas Eve – On Christmas Eve we are supposed to have the release of the St Germaine Trust –

The ATM amounts are being increased - do we have to authorize this increase or is it automatic? I think we’ll want to make sure that it is something we have a say about – but if you are somebody that uses the ATM you’ll be able to take up to 5,000 per day from the ATM and that is a nice piece of change if you need some cash – I think previously we had a limit of 3,000 in the ATM – This will give you a chance to get 5,000

We are looking to get some announcements – things are really moving behind the scenes – a lot of things are happening that we need to be aware of . 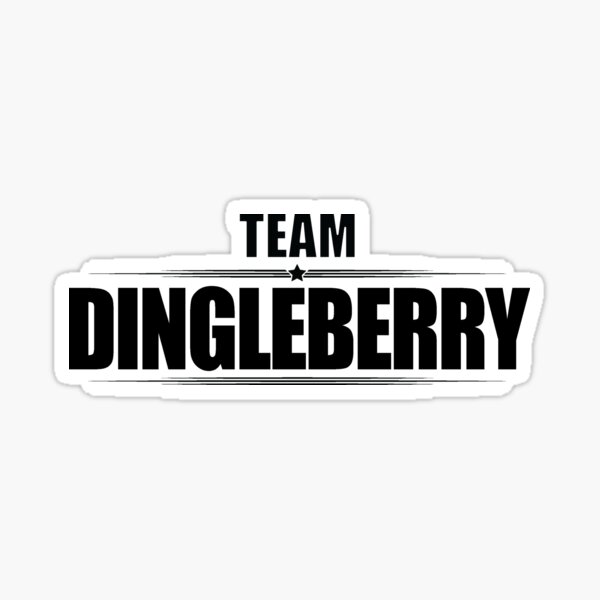 Yesterday at 4:26 pm by Voldemar

Yesterday at 4:18 pm by Voldemar

Yesterday at 4:49 am by RamblerNash