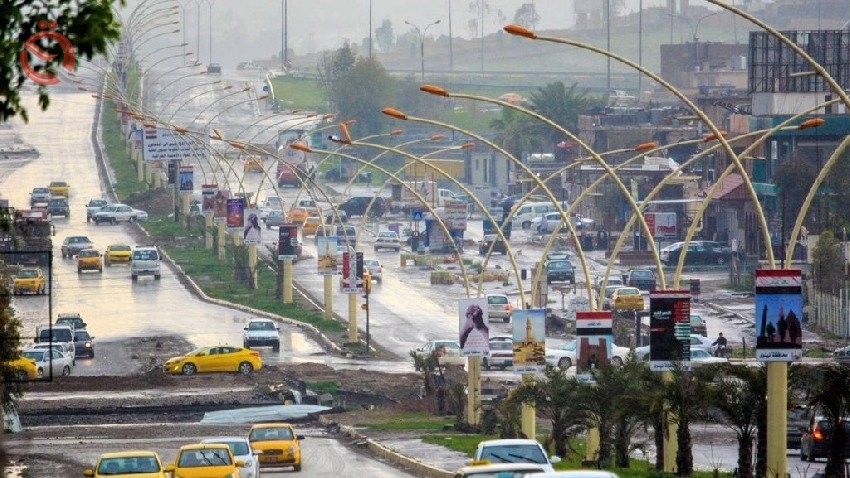 The United Nations Population Fund announced that the Finnish government has provided financial support of more than one million euros to the people of Nineveh.

"We welcome the Finnish government's contribution of 1,475,000 euros to the United Nations Population Fund program to support adolescents and youth with disabilities in Nineveh Governorate," the fund said in a statement.

"This initiative will empower adolescents and youth with disabilities, especially girls, to be active citizens and be able to exercise their rights through education, including life skills, livelihoods, and civic participation," he added.

Finland's ambassador to Iraq, Matti Lassila, said: "The government of Finland and the embassy in Baghdad are supervising the support of the important work of the United Nations Population Fund in this project," stressing "the importance of not leaving anyone behind."

For her part, the representative of the United Nations Population Fund in Iraq, Rita Columbia, expressed her great appreciation for "the Finnish government's support for equal rights for young people with disabilities in Iraq."

She stated, "This initiative will provide adolescents and youth with disabilities in Mosul with unique opportunities to build their skills and participate in their communities as youth leaders, peer educators and entrepreneurs."