Judy: "Whales remain in position in Reno and Zurich" (What Odd Places For Large Aquariums To Keep Them LOL) 12/20/21

Judy: "Whales remain in position in Reno and Zurich" (What Odd Places For Large Aquariums To Keep Them LOL) 12/20/21

Judy Note: Many nations were participating in a silent global Sting Operation headed by Trump and the US Military to arrest global elite perpetrators who had taken over our global monetary system and bankrupted it. To save the global economy a Global Currency Reset was planned by the White Hats, over twenty years ago and has been in it’s final stages for weeks, with liquidity expected at any time.

Redemption Centre personnel have been at work full time since Thurs. 16 Dec.

Whales remain in position in Reno and Zurich.

Some Historical Bond Holders have been paid 1% of their Bonds.

Iraq has confirmed that all foreign combat forces have been removed.

Blackrock owns almost everything and controls every industry. This is a big problem. https://rumble.com/vjkayh-who-runs-the-world-blackrock-and-vanguard-global-elites-greatawakening.worl.html

Russia and China’s announcement of an independent financial trading platform will free nations under US sanctions from western intrusion into their commercial activities. 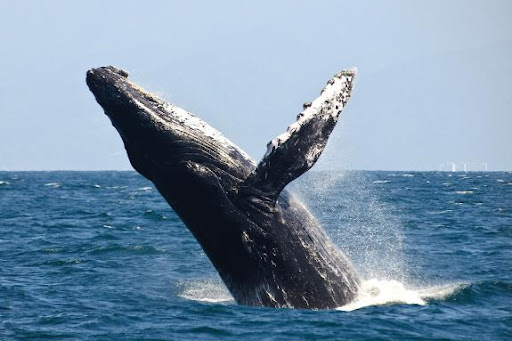 Similar topics
» Judy: "More Whales and Group Leaders had been called into Reno over the weekend" (Are The Gurus Going To Report All The Aircraft Traffic Again? LOL) 11/16/21
» Judy: "Whales, Bond Holders and representatives from three different Chinese Elders families were presently in Reno (home of the new US Treasury)" (Oh? Do They Have A Building?...With Offices?...And Personnel? LOL) 11/18/21?
» MarkZ: "Yesterday we saw continued movement of tier 4a. Whales continue to be in position on Thnnksgiving" (Oh? But You Said The Whales Were Paid. Can't Keep Your Story Straight? LOL) 11/26/21
» MarkZ: "I had a paymaster who was suddenly diverted to Zurich from Reno last night" 2/20/20
» MarkZ: "I still think it’s happening. Its obscenely quiet in Reno and Zurich right now" (No Hopium Today??? LOL) 7/21/21