The Central Bank offers the second issue of government bonds

The Central Bank offers the second issue of government bonds 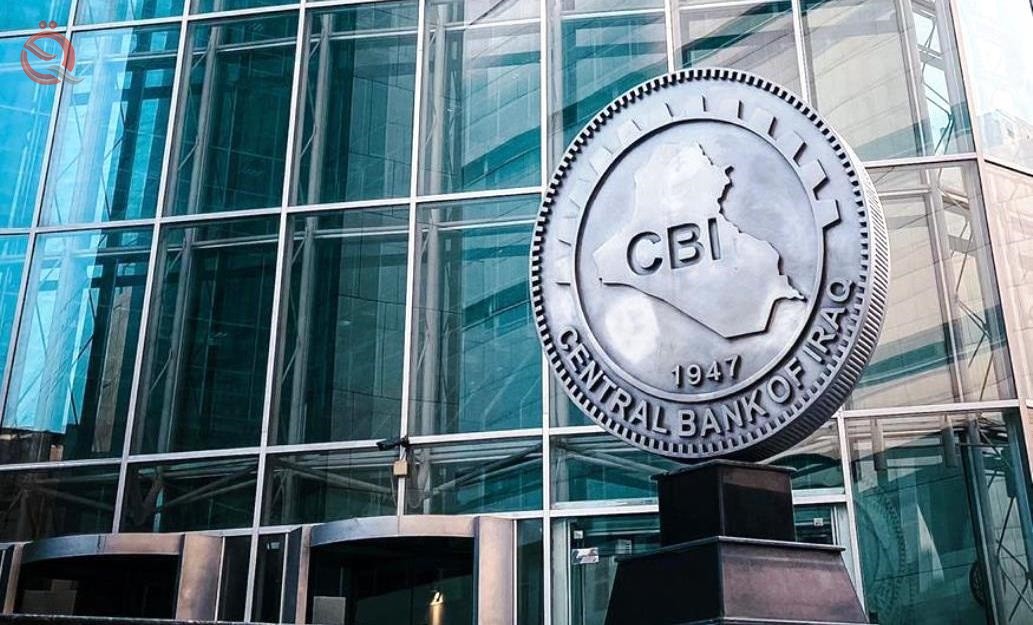 The Executive Director of the Iraq Stock Exchange, Taha Abdel Salam, announced, on Tuesday, that the Central Bank of Iraq issued the second issuance of government bonds, "construction bonds" worth 2 trillion dinars.

The Executive Director of the market said in a news article published on the social networking page “Facebook” and followed by “Al-Iqtisad News”, that the Central Bank has launched the second issue of government bonds, “construction bonds” with a value of 2 trillion dinars, after the success of marketing the first issue by the bank, which will be listed. and traded in the Iraq Stock Exchange.

Similar topics
» The Central Bank decides to issue construction bonds to support the 2021 budget
» The Central Bank decides to allow the United Bank to issue letters of guarantee
» The central bank offers traded notes for sale to amateurs
» World Bank to issue SDR bonds in China for first time
» Research Bureau of People’s Bank of China: China To Issue $46 Billion Of Green Bonds This Year