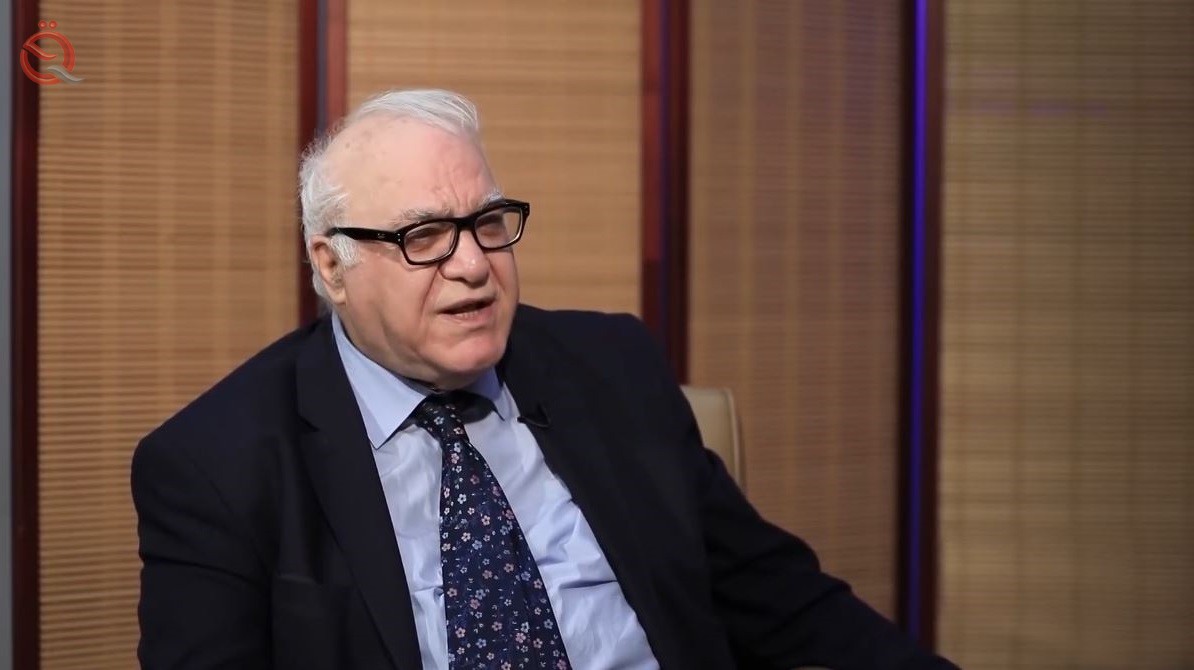 Today, Monday, Adviser to the Prime Minister for Economic Affairs, Mazhar Muhammad Salih, set a condition for achieving an actual balance in the 2022 budget without a deficit.

Saleh said in an interview with the Iraqi News Agency, and followed by "Al-Iqtisad News", that "the expectations of the World Bank, which it released in late October of last year, in which he explained his vision regarding the average oil prices in the world 2022, which he expected, would be about $74 per barrel as an average. Throughout the next year, it is also expected to drop to an annual average of $64 a barrel in 2023.

He added, "The estimated oil revenues at $50 in the draft law on the next year's budget 2022, which was prepared inevitably for a precautionary deficit, may be less than the precautionary deficit shown in the 2021 budget, and assuming that the expenditure ceilings in the 2022 budget are similar to what they are in the 2021 budget, the budget The federal general for the year 2022 will achieve a state of actual balance (without any significant deficit),” noting that “this will be if the average price of a barrel of oil in 2022 exceeds, to be about 71-72 dollars per barrel, according to the reality of expected government spending and its ceilings.”

Similar topics
» Al-Kazemi’s advisor rules out setting a supplementary budget and acknowledges the difficulty of approving the 2022 budget
» Al-Kazemi's financial advisor: The oil price difference bridges the budget deficit
» Parliamentary power: the actual budget deficit exceeded 30%
» Kurdistan Parliament sets a condition on reducing the budget by 2018
» Al-Kazemi’s advisor: The oil price surplus will end the fiscal deficit for the 2021 budgetموازنة