In war, truth is the first casualty -unknown

How true is that! They suppress the truth and rewrite the history books on war. So we do not know the truth, only what they have written as “their version” they want us to believe.

The only way out of the matrix is to let go of all your beliefs, every single  thing you were taught, let it all go. Everything and I mean everything we have been taught is a lie. That is the first part of waking up!

We had a great week with moving many pieces on the puzzle board in position.  So much behind the scenes is going on. It has always been about safety and security.

The release will not happen till that happens.

From what I heard that has happened and we are waiting on the final release. That can occur anytime between now and Christmas.

Keep the faith and your vibrations as high as they can go! We have the power by increasing collectively the positive energy towards the release of the Rv.

Let’s become so energized that we are all like magnets pulling the RV into  the here and now! 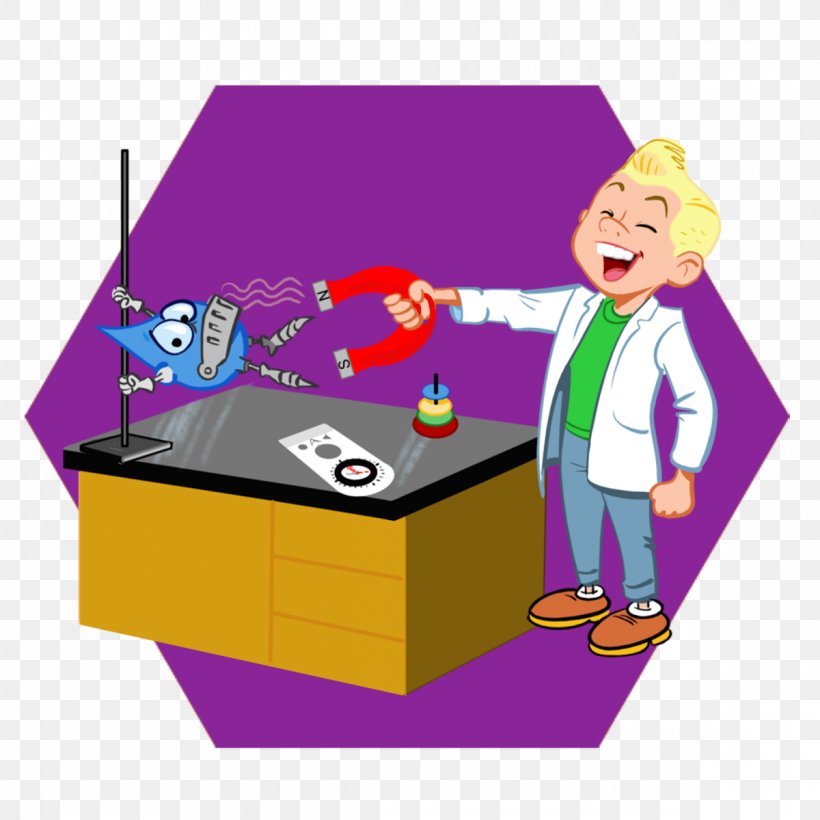 Similar topics
» Holly: "Then it flows down through those funnels to another level and so on" (Holly Does Science??? Holly Should Learn To Do Math First! LOL) 11/3/21
» Holly: "All sources are saying this week we should see those go!" (So Much For Holly Staying Away! Holly's Yap Trap Barks Again! LOL) 9/21/21
» Holly: "So stay grounded and centered and we have never been closer" (Close??? Can Someone Rub Holly's Nose In It So She Can Smell The BS? LOL) 11/11/21
» Holly: "I am posting an older update to help some understand the process" (Running Out Of Lies Holly? LOL) 8/4/21
» Holly: "The news I’m hearing is positive!" (Does Holly Realize She Is Playing A Broken Record? LOL) 8/31/21