In the aftermath of Erbil flooding, U.S. expresses support to the Kurdistan Region

In the aftermath of Erbil flooding, U.S. expresses support to the Kurdistan Region 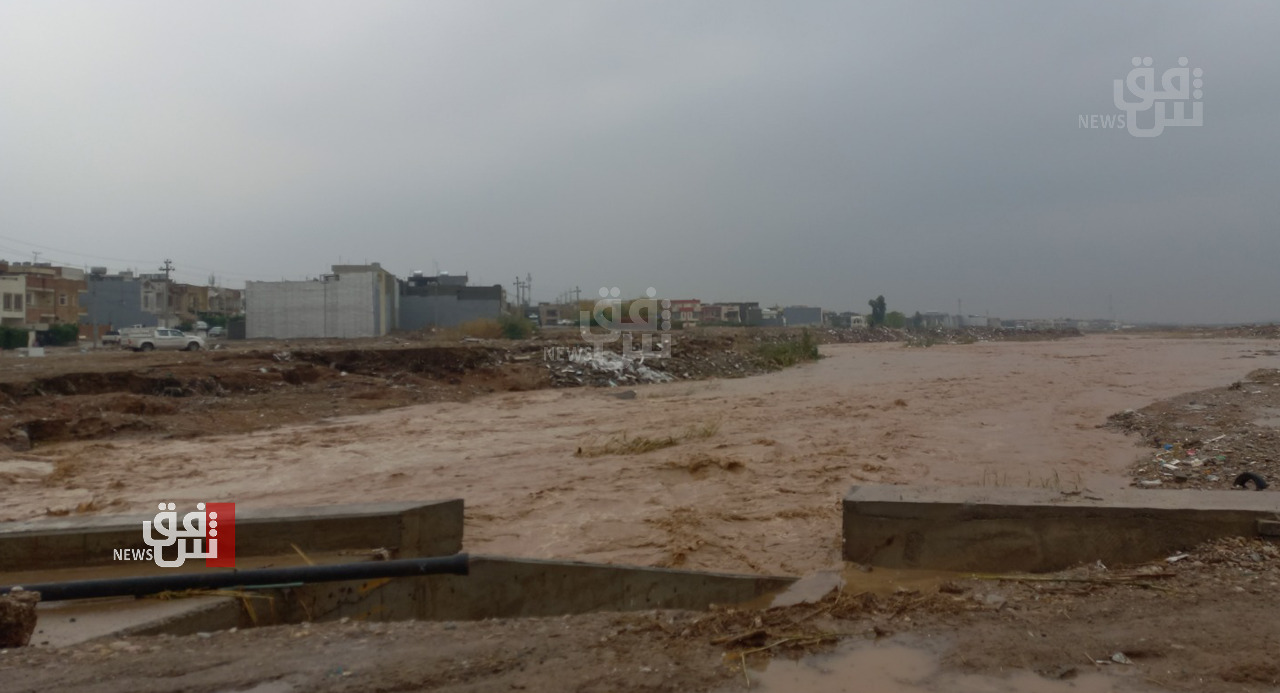 Shafaq News/ The U.S. Consulate General in Erbil extended condolences to the families of the flooding that struck Kurdistan's capital city, reiterating its support to the people of the Region.

In a statement issued earlier today, Sunday, the U.S. diplomat mission, "With deep sorrow, we received the news about the victims of flooding in Erbil. The loss of lives and livelihoods is devastating."

"We extend our heartfelt condolences to the families of the victims and those impacted by the flooding. During these trying times, the United States stands with the people of the Iraqi Kurdistan Region," it added.

At least twelve people have died and several have been injured after torrential rains caused severe flooding in Erbil.

Women and children were among those killed after the heavy overnight swept through a number of residential areas in the Region's capital.

Similar topics
» Erbil and London are discussing strengthening the defense system in the Kurdistan Region
» Minister of Finance reveals the "in-depth" talks between Erbil and Baghdad next week on the oil of the region
» Abdul-Mahdi: I will lift the parliament request for my resignation
» US State Department expresses concern about the secession referendum for the Kurdistan region and calls for a unified Iraq
» Kurdistan Regional Government signs a Memorandum of Understanding with UNHCR Iraq to support the national social protection and promote the inclusion of Refugees in Kurdistan Region of Iraq