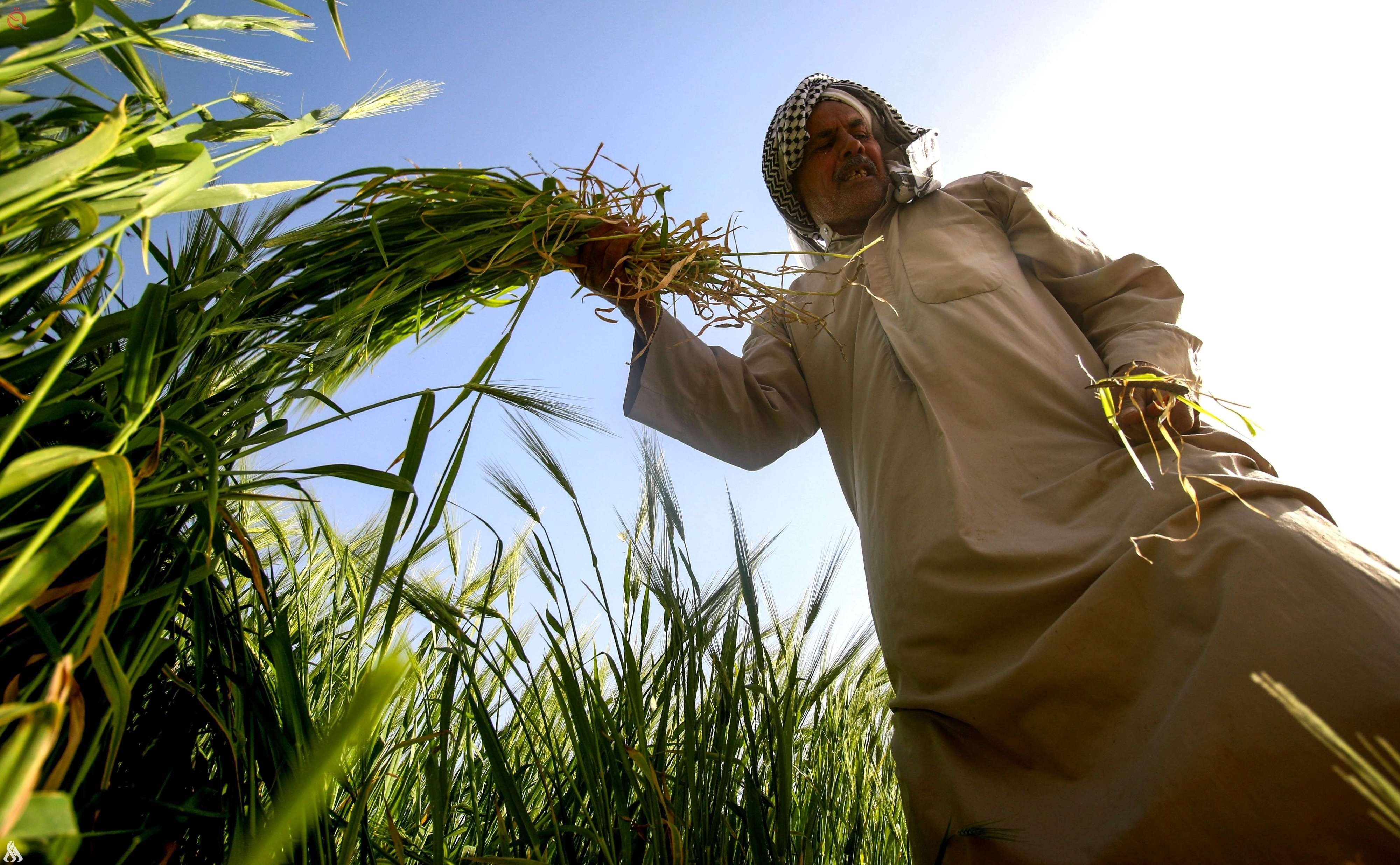 Today, Sunday, the Ministry of Agriculture announced the preparation of an integrated plan for the development of the fruit sector, while determining Iraq's need for wheat annually.

The spokesman for the ministry, Hamid Al-Nayef, said in an interview with the Iraqi News Agency, and followed by "Al-Iqtisad News", that "a plan and an integrated curriculum has been prepared for the development of the fruit sector in general, to reach self-sufficiency despite the financial scarcity," noting that "the ministry suffers from a lack of funds, as These programs need funds, and if there was financial support, we would have opened many farms to develop this sector and reach an understanding with farmers.”

He added, "We have governmental strategic visions for radical change, and the preparation of a strategic plan for the development of the agricultural sector, in order to achieve food security for the citizen," stressing "the importance of supporting the farmer with logistical matters, as the lack of funds to support farmers burdened them, in addition to the failure to grant their financial dues as well as fertilizer. In addition to the water problem.

He stressed, "The decrease in wheat in Iraq is an alarm bell," noting that "it came due to very little government support and water scarcity."

Regarding the manufacturing industries, Al-Nayef stated that "manufacturing industries help to keep the hard currency inside the country and employ a lot of labor, in addition to encouraging farmers and farmers to increase production, and supplying factories with agricultural products, instead of getting rid of the surplus in the street," explaining, That "Iraq has all the raw materials, we just need to build factories."

He added, "There is no strategic vision to activate and develop manufacturing industries, where everything is available, and there is nothing left but to establish laboratories to solve many crises," expressing his hope, that "the financial allocations from the next year's 2022 budget will be sufficient for the ministry, which represents 60% of the Iraqi people.

He stressed "the importance of changing the irrigation system in agriculture, as sprinklers must be brought in, if we depend on a third of the water coming from Turkey in the modern irrigation method, we would be satisfied," noting that "Iraq needs to plant 5 million acres of wheat crop in several provinces, to dam local need.