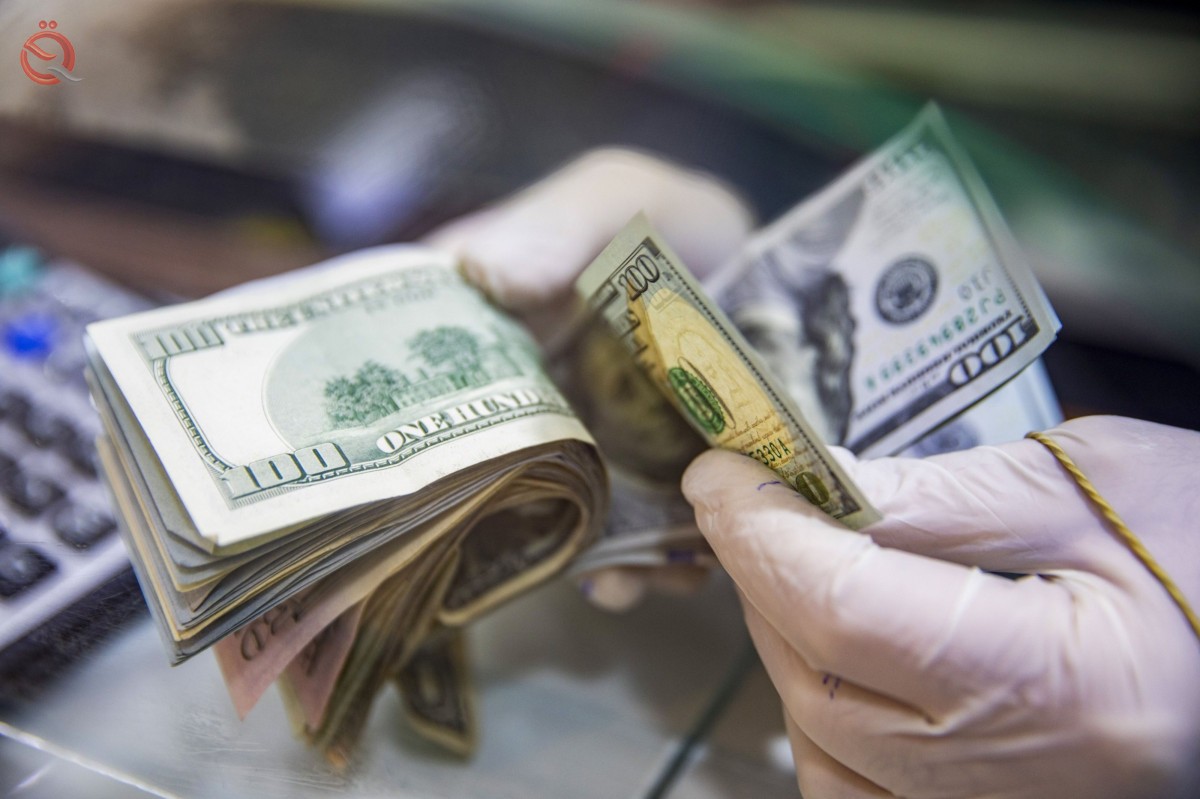 The US Treasury announced, on Sunday, that Iraq's holdings of US bonds increased by more than two billion dollars to reach 20.364 billion dollars during the month of October.

Noting that "these bonds decreased from the same month of last year 2020, when Iraq's possession of bonds amounted to 21.6 billion dollars."