Bakhtiar: Not implementing Article 140 is a protection for Saddam Hussein's Baathist policy

Bakhtiar: Not implementing Article 140 is a protection for Saddam Hussein's Baathist policy 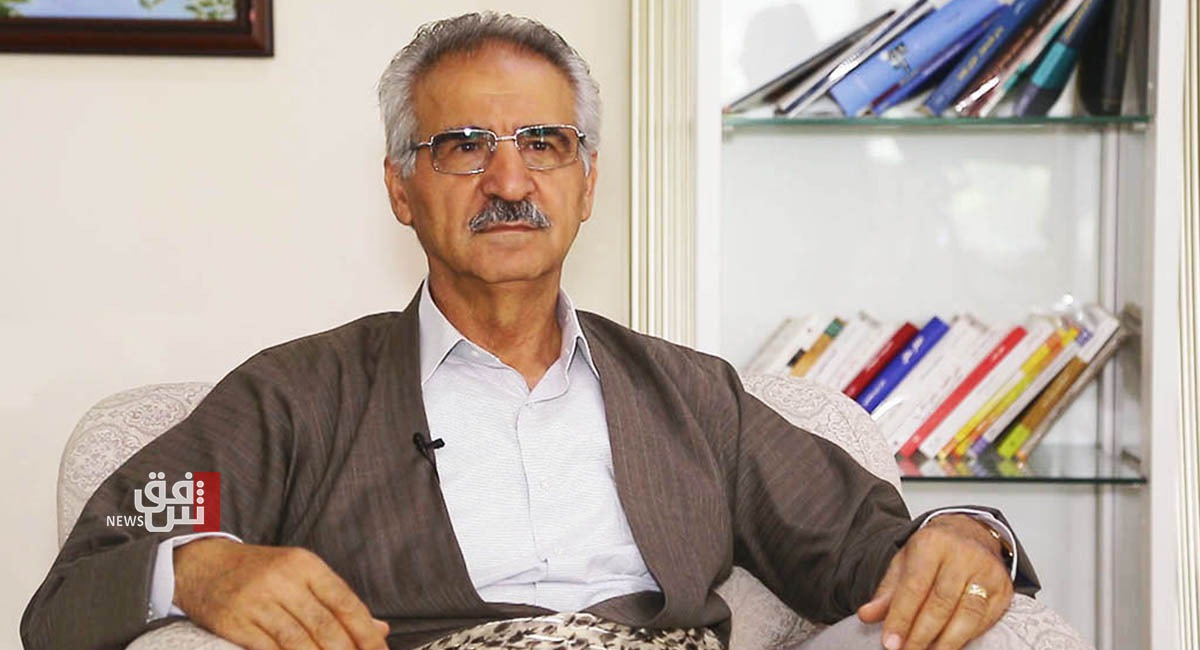 Shafaq News/ The leader of the Patriotic Union of Kurdistan, Mullah Bakhtiar, said during his meeting with a group of Kakais in the Karmsir area, that the failure to implement Article 140 of the Iraqi constitution is a protection for the Arabization policy that Saddam Hussein's regime adopted.

Bakhtiar said in a statement that he received members of the Kakai sect in Karmsir, and discussed with them cultural pluralism and coexistence.

Bakhtiar pointed out that the Kakai community has been subjected to great pressure throughout history, but has been able to protect its members.

"Let us seek not only locally, but also at the regional and international levels, to work seriously and more than ever and prove the great treachery that those areas were subjected to. This treachery should be ended," he noted, adding, "after the fall of the previous regime, the Iraqi government should have ended this injustice."

Bakhtiar concluded, "those decisions that were issued following a Baathist-chauvinism background. They are a threat to the Kurds and the disputed areas, and must be abolished."