China to build a thousand schools in Iraq

China to build a thousand schools in Iraq 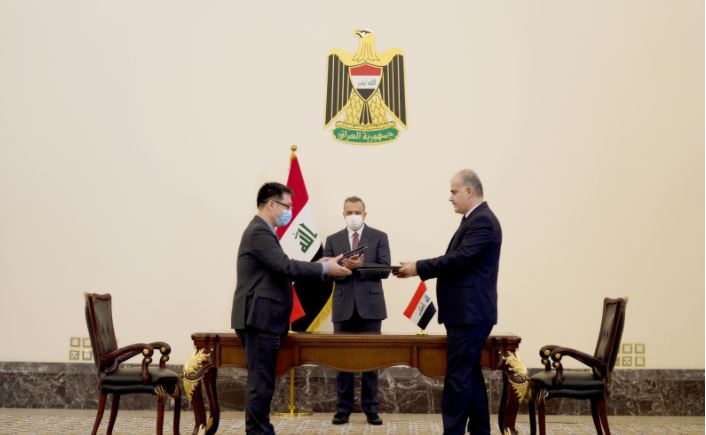 Shafaq News/ The Iraqi government announced on Thursday that it had signed 15 contracts with China to build 1,000 schools in Iraq.

The PM media office said, in a statement that under the patronage and presence of Prime Minister Mustafa Al-Kadhimi, a ceremony of signing fifteen contracts with the Chinese side took place today to build a thousand schools in various parts of Iraq.

Similar topics
» The Governor of Baghdad: A plan to build a thousand schools in the capital
» Abdul Mahdi is visiting China and these are the most prominent files
» Iraq plans to build 300 thousand housing units
» China's CMEC to build cement plant in Iraq
» Iraq coordinates with the World Bank to build 147 thousand housing units affected areas liberated