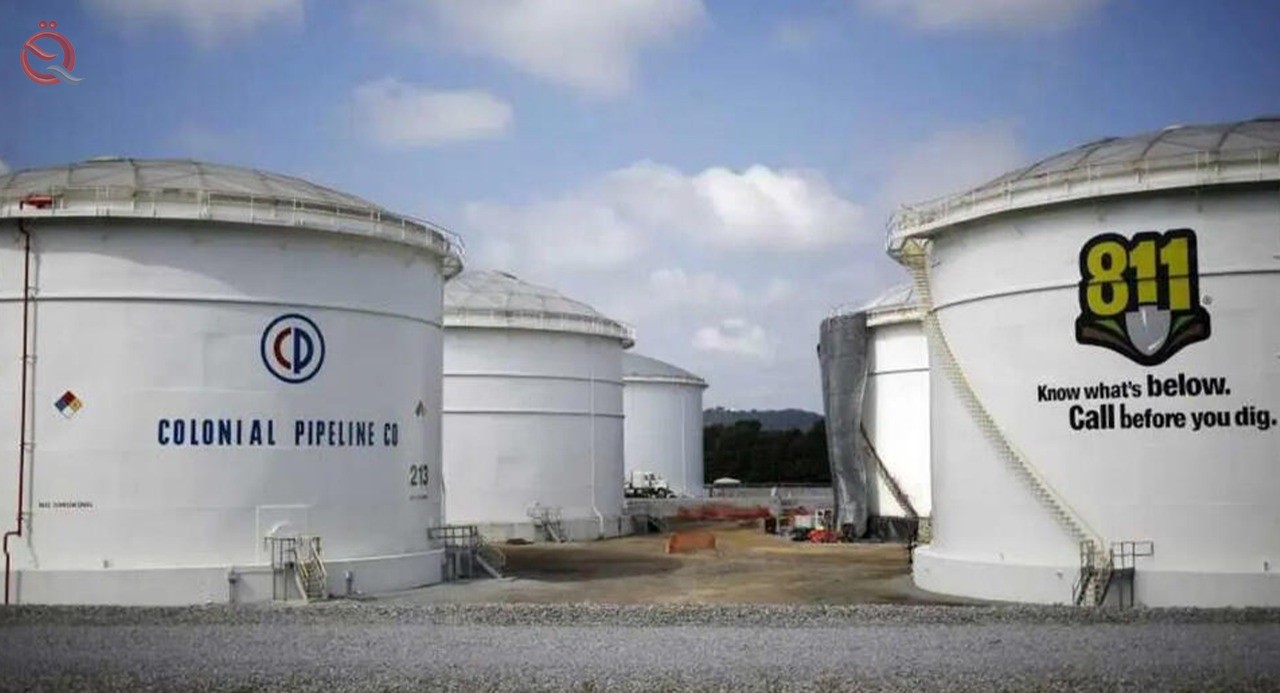 Large amounts of oil and gas reserves in the world are at risk due to rising waves, storms, floods, and a sharp rise in temperatures caused by climate change, Verisk Maplecroft said today, Thursday.

It added that about 600 billion barrels, or 40 percent of the world's recoverable oil and gas reserves, may be affected by severe weather, and among the countries most exposed to risks are Saudi Arabia, Iraq and Nigeria, who are major producers of crude.

The sector has been affected by climate change this year, when freezing weather hit the main oil, gas and refining hub on the southern US Gulf Coast, causing long outages and curtailing production, according to Reuters.

"Events like these will become more frequent and intense, which creates bigger shocks to the sector," said Rory Claesby, environmental analyst at the company.

Researchers at the company pointed out that in Saudi Arabia, extreme heat, water shortages and dust storms may be the "weak point" for the kingdom, the world's largest oil exporter.

They said that the risks in Nigeria, the second largest exporter of crude in Africa, where reserves are concentrated around the Niger Delta region, are drought and floods.

The company's report says that companies with reserves in locations highly vulnerable to climate change will face more devastating events and possibly higher extraction costs. Production may have to be halted and the plant secured to allow storms to pass.

It also expects the risk of accidents to increase in environmentally sensitive sites where pipelines are exposed to more extreme weather events that they may not have been designed to withstand.

Similar topics
» Including Iraq. Eighteen countries are banned from Saudi Arabia
» Saudi Arabia is willing to sign an agreement with Iraq on facilitating trade between the two countries
»  Economy: Prime Minister: Saudi Arabia is one of the 5 richest countries in the world to invest in Iraq
» A high-ranking Saudi trade delegation in Baghdad to consolidate the overall rapprochement with Iraq
» The Iraq, Saudi Arabia & Libya, some of the countries of the Middle East that will go bankrupt after less than five years because of falling oil prices