First of all Iraq started their revaluation of their new Iraqi Dinar last Monday – they moved it and migrated the rates from something that was just over the rate they left it with – the so called $3.22 rate - They started above that and then they moved that all they way through where it’s all over doubled that now – as an in country rate – meaning in the country of Iraq –

And you remember what he said – and you remember Blue Star made the question inquiry to him live at that meeting – and fortunately he asked him what do you believe the value of the Iraqi Dinar will be worth after it is revalued? And in the words of Dr Shabibi  he believed that the Iraqi Dinar could support $XX dollars – which was a tremendous increase -  a tremendous rate and that is pretty much where I believe we are – or exceeded now –

Now – why do I say that? Because information that we were able to gain from certain sources has no longer been able to be confirmed today – In other words things tended to dry up after 4 PM Eastern Standard time yesterday (Wed) with banks and redemption centers

The other thing is the redemption center staff was told to come in early yesterday morning (Wed) and work all the way through the night to what would be considered way past banker’s hours - like around 8:30 / 9:00 PM and this is designed so that they could literally be paid while awaiting for this to manifest – waiting and being paid a very fair wage to wait this out – just lie we are doing -  we’re waiting it out – they are waiting it out and they were told to come in like this – like 8/8:30 something to that effect – yesterday – today and tomorrow –

Let’s talk a little bit about when it does happen – When we get notified – when that release of the 1.42 million emails from Wells Fargo Servers come out – and we have the toll free numbers to call to set our appointments – at the time that release takes place - we are to be fully involved and entrenched in NESARA and GESARA with an announcement about the gold backed dollar – the USTN – United States Treasury Note - it’s been shortened to USN – United States Note – that is gold backed – 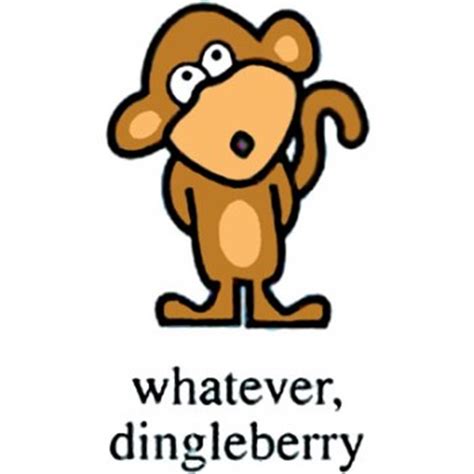