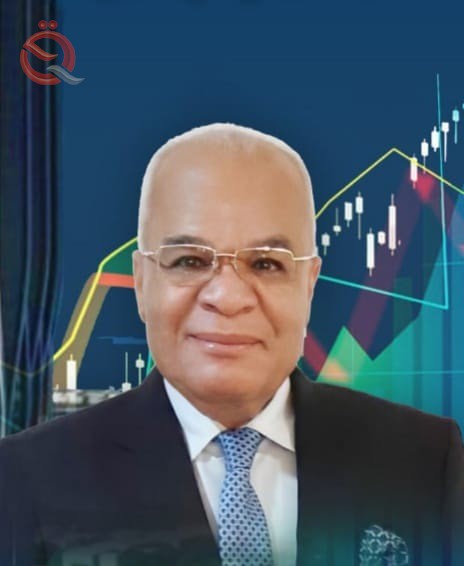 Since the first quarter of 2020, the Iraqi economy has complex and accumulated challenges due to changes in the global economy and the slowdown in global economic growth due to the conditions of the US-Chinese conflict, the Corona pandemic, the drop in global oil prices in 2020, and its decline in rates of more than 70%, economic stagnation, and most countries of the world were affected by these repercussions, which It had its effects on the Iraqi economy, and what concerns us is what are the results of these repercussions and what are the expectations, effects and repercussions on the current economic reality in Iraq during the coming years until 2025.

In the light of the study and analysis, Mayati can be expected at the level of the global economic system and its repercussions on Iraq:-

1- A decrease in growth rates is expected in the American economy and the economies of the European Union countries, as well as in China, but at lower rates, and recession and economic stagnation will prevail in most countries in the world. And the non-oil producing countries, especially after the new mutation of Corona entered more than 60 countries now, and it is expected that the number of countries will increase and it will certainly reach the Arab region and Iraq. Also, the inability of our health systems to withstand and confront will cause prices to rise, unemployment will increase, the number of those below the poverty line will double and citizens in different economic sectors will lose their jobs.

3 - The new global economic system that humanity is waiting to appear after the Corona crisis will inevitably be formed and will have clear economic and financial leadership for America and China, and the Silk Road will activate to include the countries that it was planned to go through to revive their economies, including Iraq and some Arab countries, and that this has positive and negative repercussions on the economy.

They are just early expectations, and the Arab economy will mostly be dependent on the new, largest and most powerful economic pole, so what is required of the economic decision-makers in the countries of Iraq regarding these developments and changes that will sweep the world economically.

I see, with a penetrating analytical view of the current economic reality, that we urgently need a radical comprehensive economic change that adopts the following main axes:-

First - Re-change the map of national income resources by reducing dependence on oil as a major resource by activating other resources during the next four years, to bring them to 30% and to 50% within the next ten years of the total resources.

Third - Supporting, developing and motivating the private sector and benefiting from its capabilities, capabilities, capital and investments in building the national economy and involving it in economic decision-making and management of the economy.