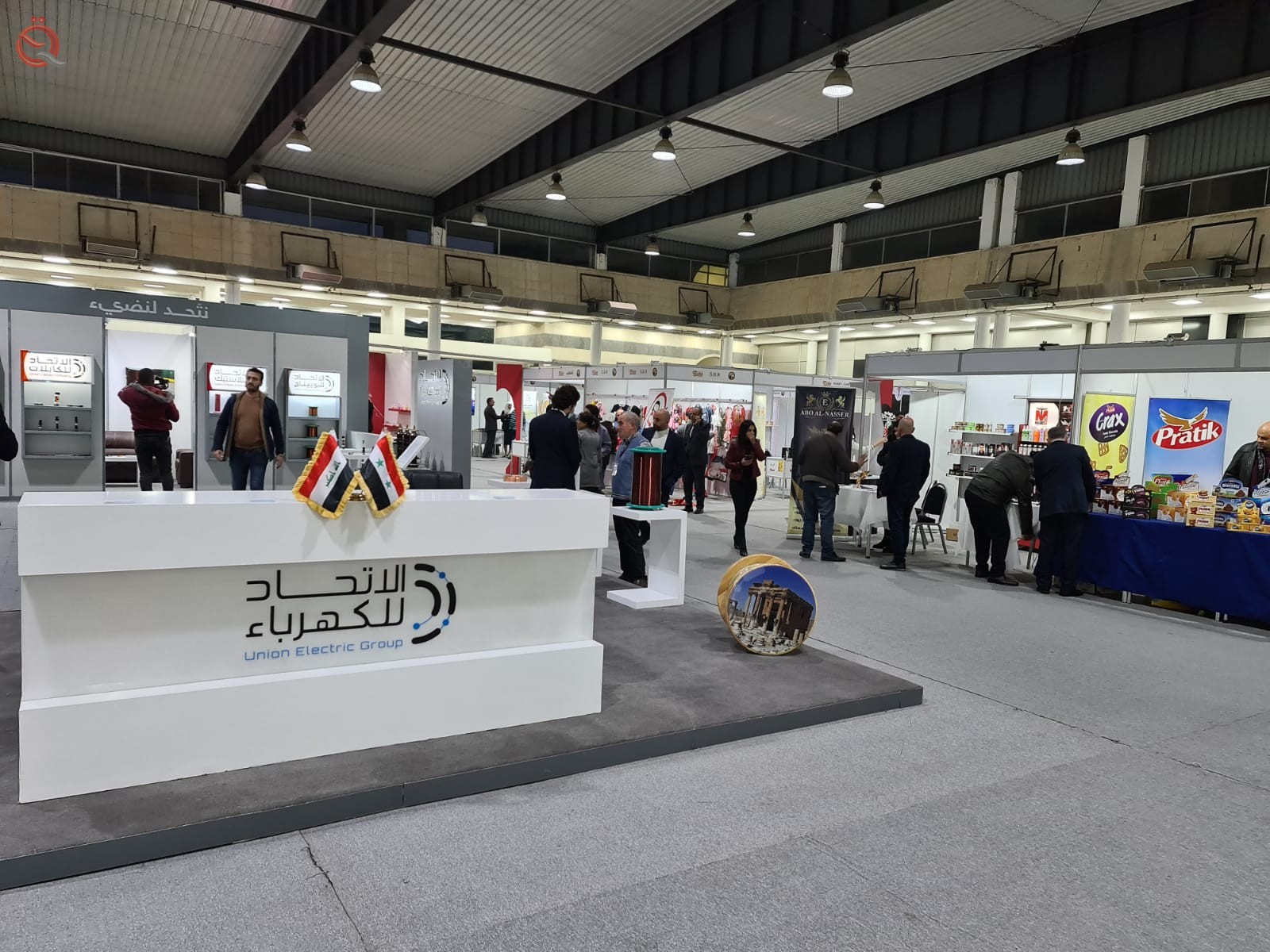 The work of the Iraqi-Syrian Business Forum kicked off this evening, Sunday, in the Syrian capital, Damascus, in the presence of the representative of the Iraqi Minister of Industry, the Director General of the Iraqi Industrial Cities Authority Hamid Al-Issawi, the head of the Iraqi Businessmen Union, Ragheb Blaibel, and a large number of industrialists, businessmen and traders from various Iraqi governorates and the Kurdistan Region of Iraq.

The representative of the Iraqi Minister of Industry said that the aim of participating in the recipient today is to complement the visit of the Iraqi government delegations that visited Syria during the previous months and attended in order to create understandings and real partnership that serves the two countries at the level of industrial cities and in various industrial fields.

For his part, the head of the Iraqi Businessmen Union, Ragheb Blebel, said that what links Iraq and Syria are great partners, and we attended today with a large number of businessmen in order to create joint programs that enhance economic and trade cooperation between the two countries.

For his part, Dr. Majid Al-Rukby, Secretary-General of the International Group of Businessmen and Women and Chairman of the Board of Directors of the Forum, stated today that Syria was honored to visit the Iraqi delegation participating in the Forum, and I and all the group’s cadres have worked hard for months for the success of the recipient and the creation of understandings and real companies that enhance the economic and industrial role of Iraq and Syria and from During the participation and invitation of a large number of Iraqi and Syrian traders, industrialists and businessmen from all governorates of Syria, with the aim of rapprochement and direct communication, and putting forward every small and large one that aims, develops and succeeds the work of the forum, which aspires to bring the views of all the participating units closer and which works to expand the economic, industrial and commercial work between Iraq and Syria.