Judy Note on What We Think We Know:

The kingpin of the Global Currency Reset – the Iraqi Dinar – has revalued to $11.90, though the new rate has not yet shown up on the Forex.

Funding for the GCR  would come out of funds in Dubai 1 and 2, which this last week made some small payouts; Bonds were moving out of Zurich and some in Tier 3 have been paid partial amounts.

Redemption Center personnel who would exchange/redeem Tier 4B (us, the Internet Group) foreign currency and Zim Bonds at the new international rates were told they would be working this weekend. 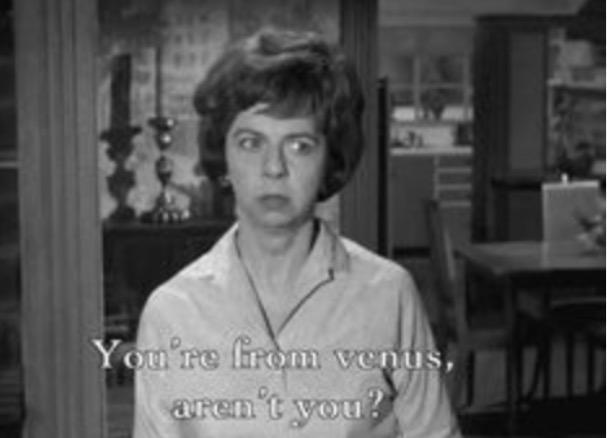 Page 1 of 1
Permissions in this forum:
You cannot reply to topics in this forum
Who is online?
In total there are 176 users online :: 0 Registered, 0 Hidden and 176 Guests :: 2 Bots