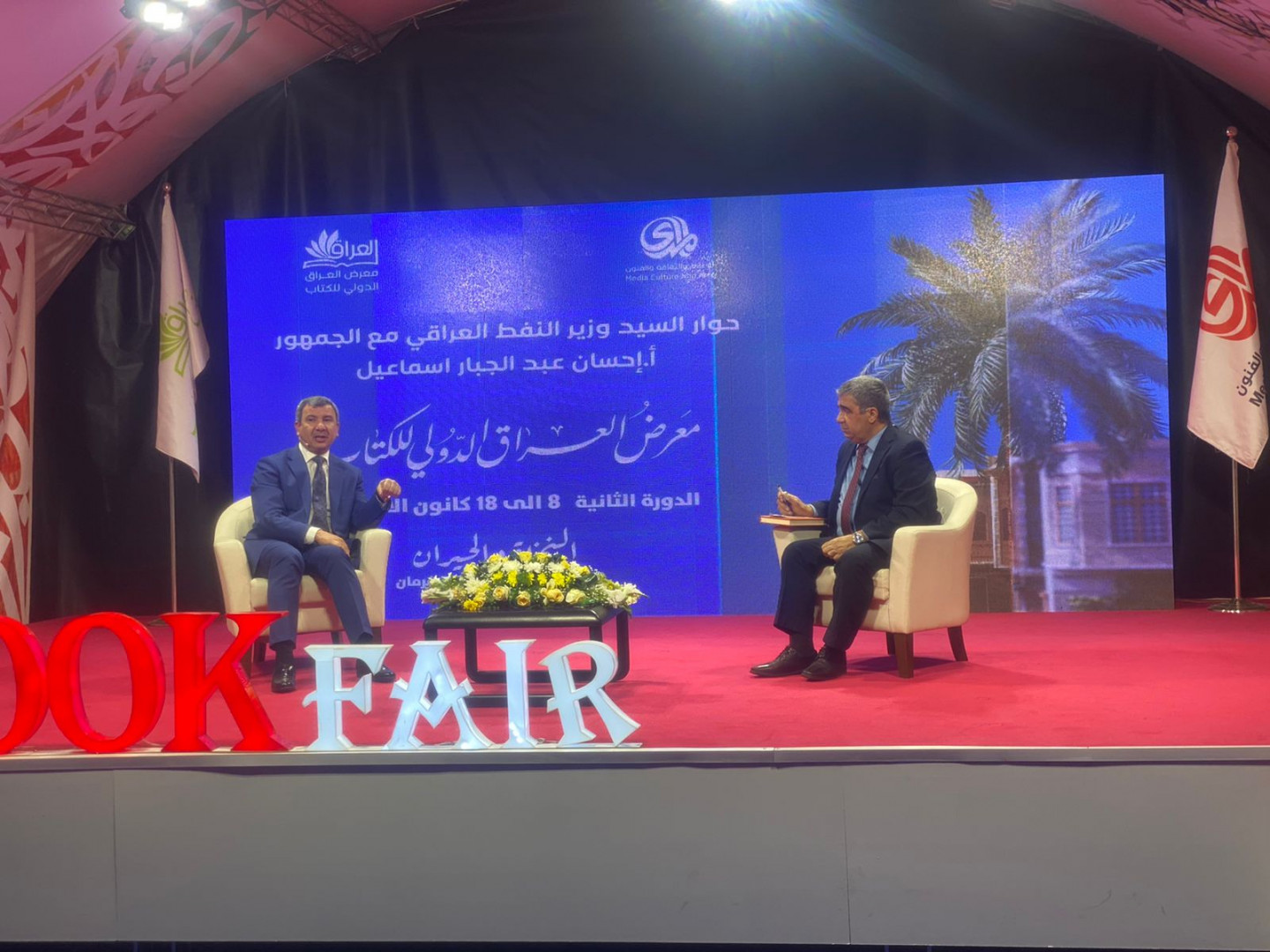 Ismail's remarks came in a statement to media on the sidelines of Iraq's International Bookfair earlier today.

"ExxonMobil preferred to pull out from West Qurna 1 oilfield," he said, "it also withdrew from Australia and other countries."

"The Ministry attempted, via a series of meetings with the company's administration, to dissuade it. An offer was made as a bonus."

"The Basra Oil Company has expressed interest in acquiring Exxon’s stake in the West Qurna 1 and join the funding force as it did in al-Zubair oilfield. Preliminary approval was obtained from the Ministry's acquisition commission. The issue will be presented on the cabinet soon," he continued, "a second alternative is a U.S. company taking over."

"OPEC meeting commenced five days ago is still underway and will continue until the end of the month. The discussions are also underway. Oil price started to recover."

"OPEC does not seek to settle the price of the barrel at a specific price, like 100 dollars a barrel. It only wants to achieve balance between supply and demand."

Exxon was among the first Western oil explorers allowed into Iraq in 2010 as the Middle Eastern nation sought to rebuild its oil industry following the fall of Saddam Hussein and years of subsequent fighting. Prior to then, Iraq’s crude bounty had been off-limits to most foreigners for almost 40 years. Exxon soured on West Qurna amid tough contractual terms, OPEC supply constraints and ongoing political instability.

ExxonMobil, the main operator of the field, had in January entered into an agreement with third parties to sell its 32.7% share. Other partners in West Qurna 1 are PetroChina (32.7%), Japan's Itochu (19.6%), Indonesia's Pertamina (10%) and Iraq's Oil Exploration Co. (5%).

Similar topics
» Kuwait Foreign Minister: Iraqi PM to visit Kuwait soon; Kuwait is eager to set a roadmap for Iraq’s Chapter VII exit
» Finance Minister says the government will resort to alternatives
»  Ministry of Oil: Any measure to increase oil production will not be monolithic
» Report: Iran circumvents sanctions using the gate of Iraq and America is looking for alternatives
» Parliamentary Finance