We are in an any min. time frame to set appointments.

Tier 4B (us, the Internet Group) could get notified to set exchange/redemption appointments Wed. 8 Dec. or Thurs. 9 Dec.

Iraq has finished. They have a new rate. They are declared a sovereign nation. The Iraqi Dinar will be traded on the Forex by Midnight EST Wed. night 8 Dec.

The below report was from the website of Alex Collier and appeared to be given on Fri. 3 Dec: https://media2-production.mightynetworks.com/asset/31981070/Alex_collier.m4a

The Quantum Internet and Quantum Financial system would be up by mid Dec.

A Black Swan Event would trigger everything and start with destruction of the Three Gorges Dam and Big Pharma Labs.

Events between now and the end of Dec. would change the world forever.

The flooding on the Yangzi River China has to do with destroying the (Chinese Communist Party) DUMB tunnels.

The White Hats around the world are at war with the Rothschilds, who now no longer existed on the planet. They and their ancestral lineage were gone. It’s over.

Kuwait was paid back with the gold backed Dinar.

Troops were being pulled out of Iraq so that they could announce they are a completely sovereign nation.

Do not go to bed stressed out and worrying. Listen to good music or a comedy. The future is bright. 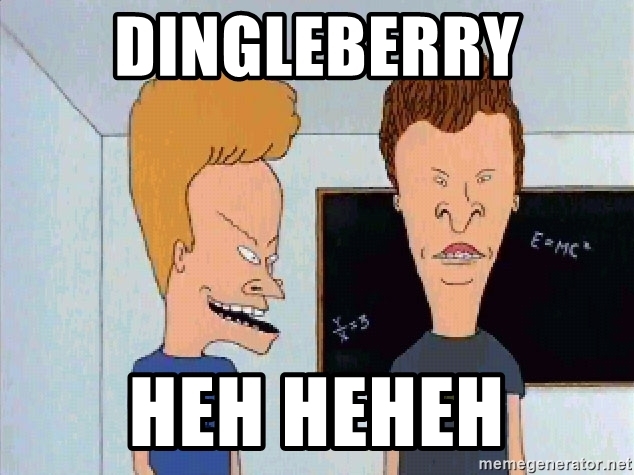