Texas Snake: The banker is running the RC in 5 states (38 locations) for Wells Fargo. For the past 2 weeks, he has been told by the people above him that this was going to happen on Tuesday and Wednesday. He has been told by Interpol that it’s going to occur before the end of this month, and definitely before Christmas. He thinks this Tuesday is looking good. He hopes that we’ll be through with the exchanges in 10-15 days after it starts.

F. Bob Lock: He was on a call today, and he feels very confident that we are going to see something substantial before Christmas (he can’t give more detail due to NDA). Keep your eyes on the mainstream media. There are things coming out that wouldn’t normally, and that’s a very good sign.

Ed of Ocala: There is right now a random time generator that is running the show. The algorithms are being entered into it, and it evaluates and says what needs to be done now, and then results or codes are put in, and then it goes to the next step. Normally it runs 72 hours, but this time it has run a bit longer. Most of it has to do with the funds being in the right place and Iraq doing the right thing, and the IMF telling Iraq what it needs to do. There is an international rate for the dinar right now that is just for the Middle East. Everything is almost all done. They haven’t locked in the rates. Our private rates (back screen rates) for the exchange will be locked in, but FOREX will show the lower, new rates for trading. There is not going to be a Tier 5 as such, because those aren’t handled by appointments. They would be people digging out currencies from their drawers, etc. They aren’t covered by the tax treaty – they will be taxable.

Only those that are by appointment will be covered by the treaty. The plan is, with the random generator, that it will be done, and notifications will be able to come out, we would be complete with the Zim portion of redemptions before Christmas.

Exchanges of currency will go on for 35 days or so from the announcement. On Christmas, the St. Germain Trust will start dispersing. It is mainly humanitarian money. There are 17 different trusts, including this one, that are involved with the RV/GCR.

The average person who doesn’t know about the RV is going to get enough to feel they had one heck of a Christmas.

Once the hold on the codes is released, then all paymasters can release funds. He expects the rates to be locked in tomorrow night, and notifications to come out on Monday (value day). 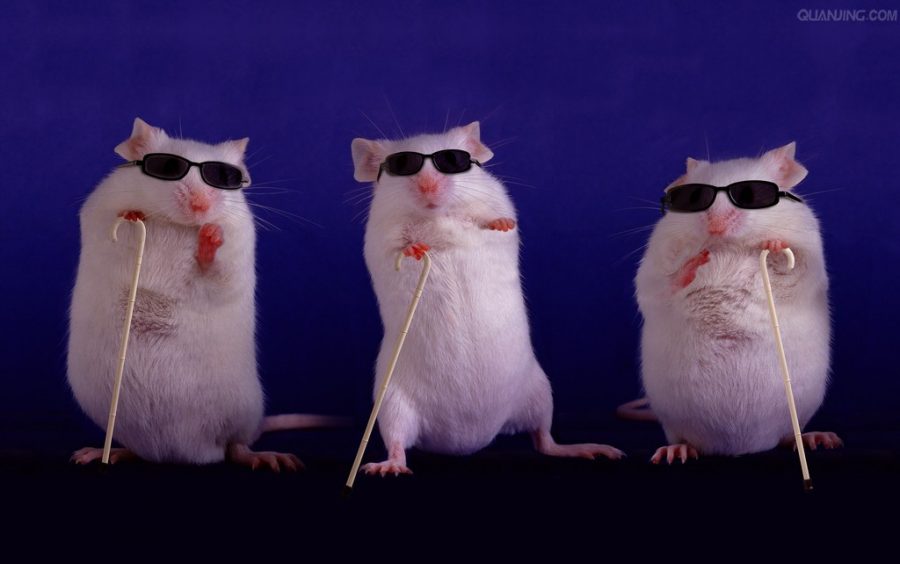 Let's see how THIS WEEKEND manifests! 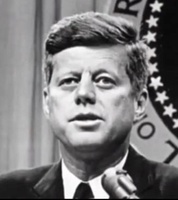 My President is JFK
New Member 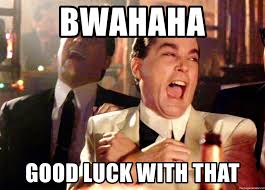 Page 1 of 1
Permissions in this forum:
You cannot reply to topics in this forum
Who is online?
In total there are 51 users online :: 2 Registered, 0 Hidden and 49 Guests :: 3 Bots