Cougar: The government has boosted the cash reserve by about $ 10 billion

Cougar: The government has boosted the cash reserve by about $ 10 billion 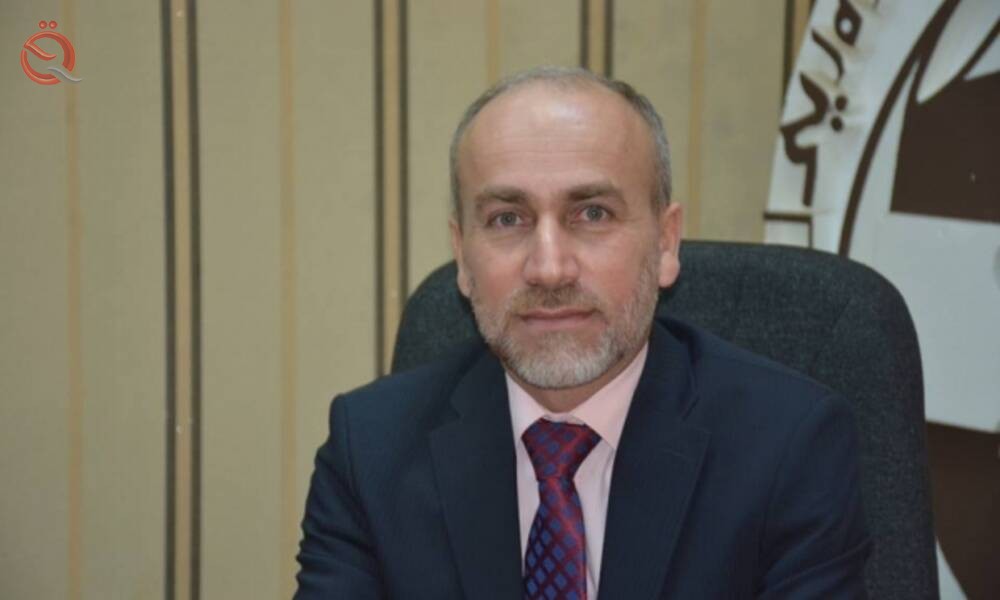 A former member of the Parliamentary Finance Committee, Jamal Cougar, said on Monday that the current government was able to boost foreign exchange reserves by nearly $10 billion in less than a year, even though the treasury was "almost empty."

Cougar said, in a statement reported by the official "Al-Sabah" newspaper and seen by "Economy News", that "the government of the current Prime Minister, Mustafa Al-Kazemi, has suffered a financial crisis, but during the last four months there has been a breakthrough," noting, "But we cannot say that the state treasury is full and the conditions are The economy is convenient for many reasons."

He added that "in the 2022 budget, Iraq will have passed the severe deficit stage, but this does not mean that we are in a state of economic recovery."

He pointed out that "during this year, the bank reserve was strengthened by more than ten billion dollars, and this is a positive point that is calculated for the current government," noting that "the deficit included in the current budget was originally a planned deficit, so we will be facing the absence of a deficit, and in In this case we will turn into abundance, but this abundance is not in such large numbers.”