Judy Note: No one really knew when liquidity for the Global Currency Reset would occur as it was a Military decision and they weren’t talking.

Since before Thanksgiving Paymasters have remained in place in order to be ready to pay out Bond Holders, Tier 3 and Tier 4 A, B (us, the Internet Group).

My feeling was that all Tiers would see liquidity sometime within this weekend, or if not, at least by Dec. 15th when B was set to resign as President of a bankrupt US Inc.

On Fri. evening 3 Dec. MarkZ reported that the Dong remained at around $2.00. His contact who would be delivering CMKX packages was on call for Sunday evening 5 Dec. Mark felt we were at an any moment ranging from right now through this week. theoriginalMarkz – YouTube

US Marshalls were presently in South Africa to help the people adjust to Martial Law. They had been notified that the Military would take over South Africa through use of the Emergency Broadcast System by sometime Sat. 4 Dec.

The Chinese Elders-owned HSBC would lead the process starting with Shanghai Banking Corp. in Hong Kong. In the US redemption/exchange appointments would start in Temple Texas, not Reno.

As of Fri. morning 3 Dec. the new rate of the Iraqi Dinar had yet to show up on the Forex, though that was not surprising since the IMF controlled the Forex and had prevented the new Dinar rate from being published on Mon. 29 Nov. when it went international. 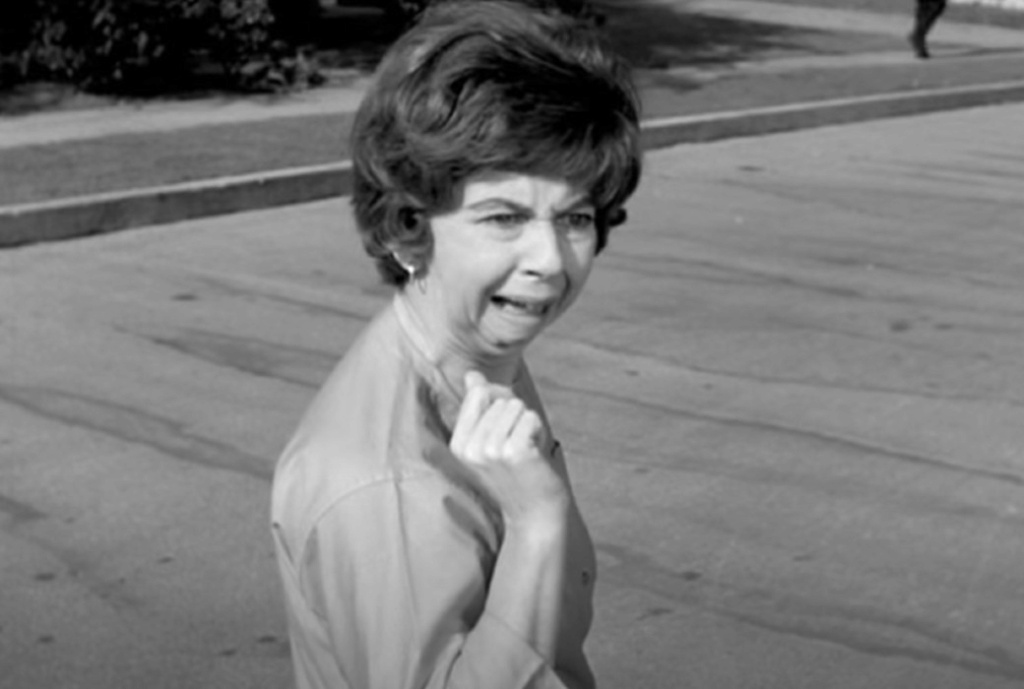 Similar topics
» Judy: "New Iraqi ATM machines were scheduled to begin dispersing the new lower denomination Iraqi Dinar currency on Sunday morning 21 Nov. at a new international Dinar rate of $4.81" (Has Judy Got Anyone Fooled Yet? LOL) 11/20/21
» Judy: "On Sat. 19 June an announcement was made on the new Dinar Rate in the Iraqi mosques and the Iraqi Dinar was being traded internationally on the Forex" (Everyone Can See That, Right? LOL) 6/25/21
» Judy says - the Iraqi Dinar’s new International Rate – was set to be announced on Sat. 15 Jan. and begin trading on Forex the next day, Sun. 16 Jan.
» Bruce: "The new Iraqi Dinar rate to go to Forex tomorrow morning Wed. 23 June and be tradable" (Missed Again! Next Batter... LOL) 6/23/21
» THE BIG CALL HIGHLIGHTS, 18 JUNE By Monday morning they should all be there – the front screen rate may be the same – probably will be the same as the Forex rate – for the Dinar and the other currencies –