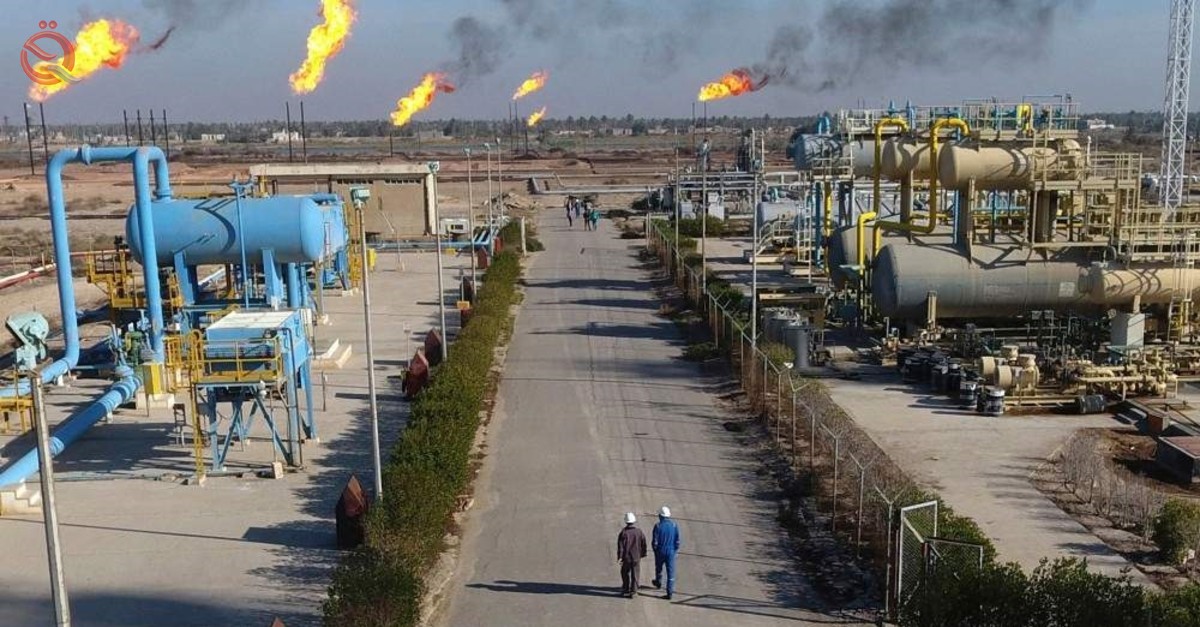 Iraq's oil exports rose for the month of last November, by 5%, with Iraq's share rising to 4.193 million barrels per day.

Central and southern oil exports increased in November by 6% to 3.195 million bpd, while Kirkuk crude exports through the Turkish port of Ceyhan decreased by 30% to 67.756 bpd.

OPEC+ is weighing its supply options after the US-led attempt to lower prices by releasing stocks was complicated by a massive sell-off after renewed pandemic fears.