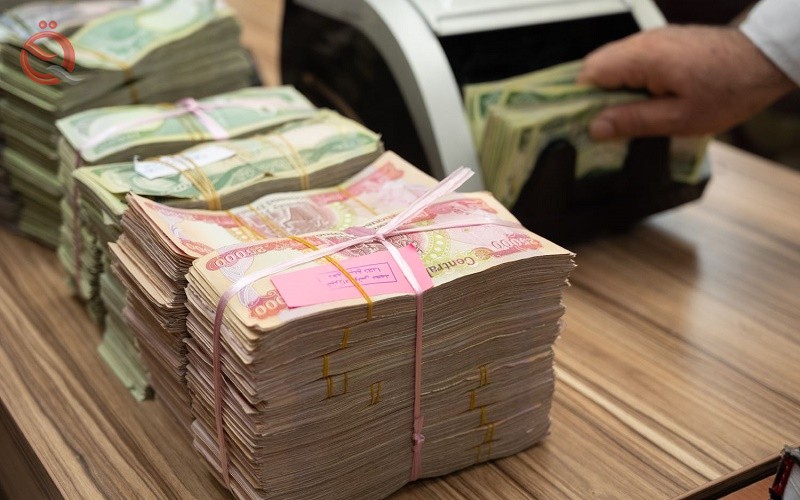 Rafidain Bank set, on Wednesday, the interest rates for savings accounts and fixed deposits for citizens who deposit their money in the bank.

The media office of the bank said in a statement received by "Al-Iqtisad News", that the bank announced granting the interest of saving accounts 4 percent to citizens in return for depositing their money with the bank.

The statement called on citizens wishing to open savings accounts to review its branches in Baghdad and the provinces, bringing with them identification documents.

Page 1 of 1
Permissions in this forum:
You cannot reply to topics in this forum
Who is online?
In total there are 81 users online :: 2 Registered, 0 Hidden and 79 Guests :: 3 Bots