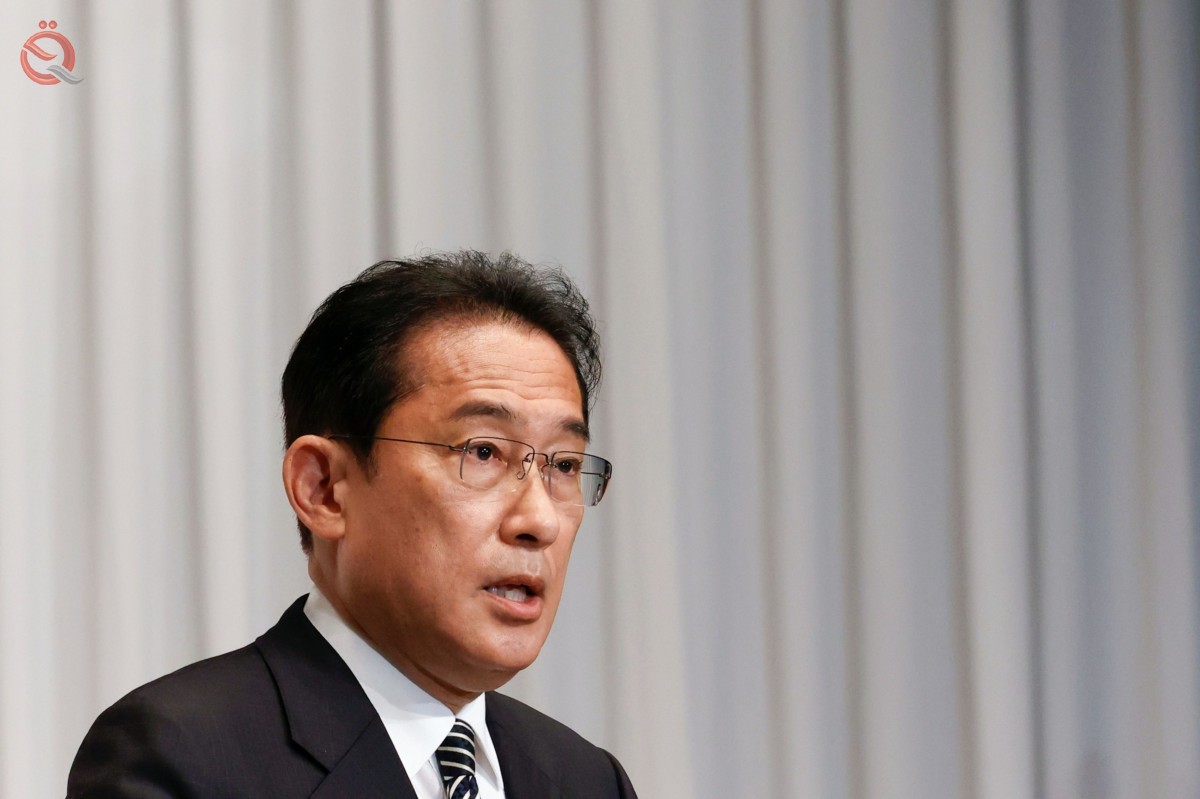 Japanese Prime Minister Fumio Kishida confirmed that the government will release some of its oil reserves in coordination with the United States and in a manner that does not violate the law.

Kishida told reporters on Wednesday that Industry Minister Koichi Hagiuda will announce details of the quantity to be released. He said that Japan will continue to pressure oil-producing countries to address the rise in prices.

The Nikkei newspaper reported today, Wednesday, that Japan will hold auctions on about 4.2 million barrels of its national stockpile, noting, without citing a source of information, that auctions of crude oil, worth about a day or two worth of Japan's demand, will be held by the end of the year.

This comes after the administration of US President Joe Biden announced that it will release millions of barrels of strategic oil reserves in an attempt to calm prices.

The US administration said it took the step in coordination with China, India, South Korea, Japan and Britain after OPEC + producers repeatedly ignored calls to increase production.

Similar topics
» After OPEC's Decisions, Iraqi Economic Center: OPEC Controlled By Countries Outside The Organization Aim To Reduce Oil Prices
» The rise in oil prices after the Algiers Declaration to reduce or freeze production during the OPEC meeting
» IRAQ STRESSES THE NEED TO REACH AN AGREEMENT THAT WILL ACHIEVE BALANCE AND STABILITY IN GLOBAL MARKETS
» Iraq is confident of the consensus of OPEC members to reduce oil production
» Japan invests $ 10 billion in LNG to reduce dependence on Middle East oil