Asa'ib Ahl al-Haq: the UN Envoy is a part of the conspiracy against the elections

Asa'ib Ahl al-Haq: the UN Envoy is a part of the conspiracy against the elections 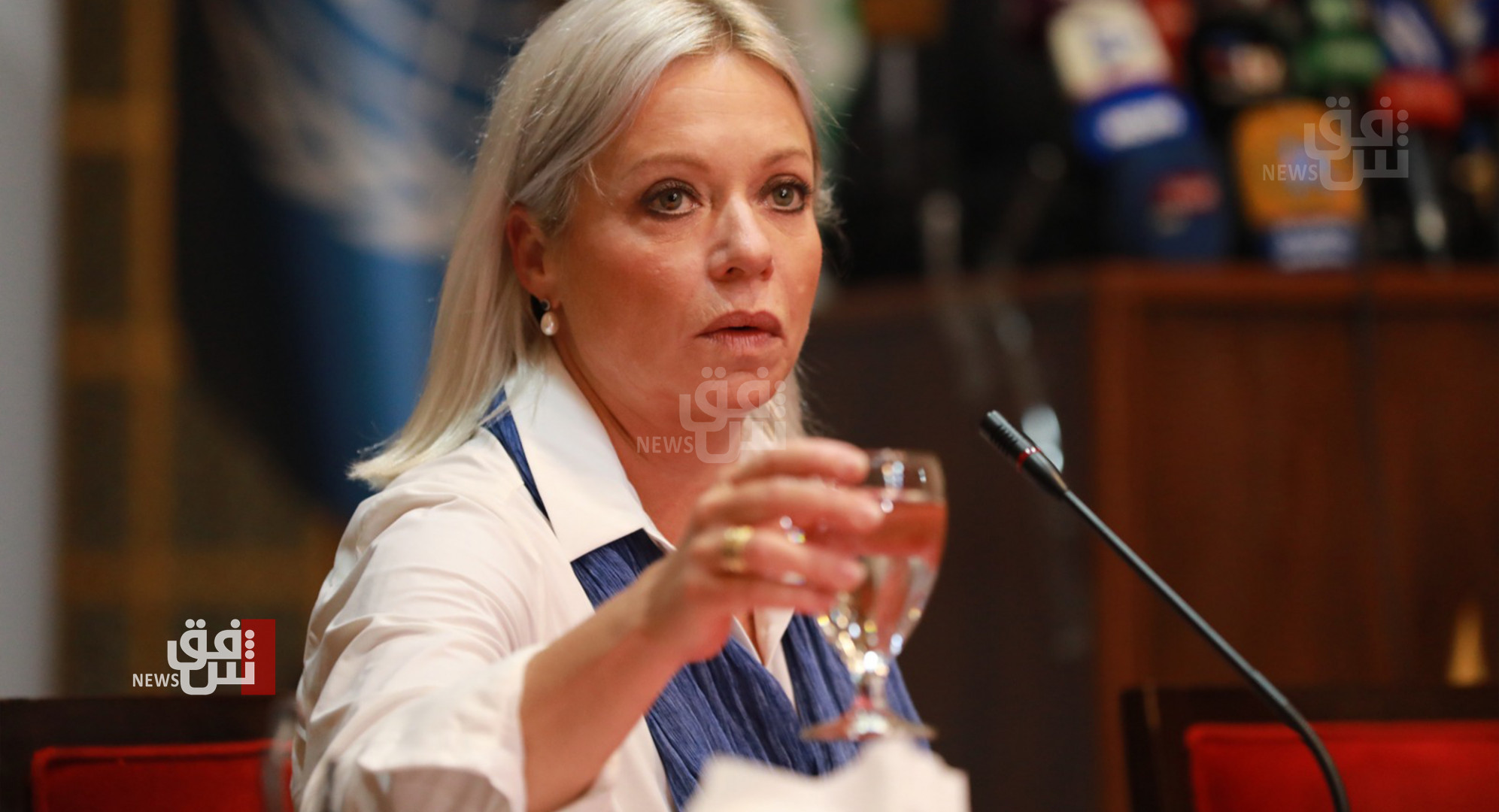 A member of the Asa'ib Asaib, Saad Al-Saadi, told Shafaq News Agency, "We did not count on the UN Envoy to play a positive role in the elections file, as she is one of the external players who sent a threatening message to the Electoral Commission that she would not recognize the election results if they changed after the appeals."

He added, "We have seen the content of that message, and this confirms the external players, including the UN Envoy, are part of the conspiracy against the elections to exclude certain national forces opposed to the American presence and normalize with the Zionist entity."

"What Hennis-Plasschaert said in her briefing to the UN Security Council is a coup against what she said to us, as well as against her meeting with the leaders of the Shiite Coordination Framework when we presented the evidence of electoral fraud, and then she promised to present it to the Security Council."

Al-Saadi added, "we have so much faith in the judiciary and the Supreme Judicial Council, and that its decision to cancel 18% of the votes in different stations is a good indication and a clear message from the judicial authority to study the appeals and take the necessary measures."

Earlier today, Tuesday, the head of the United Nations Assistance Mission for Iraq (UNAMI) said that the Iraqi authorities managed the early elections professionally and that there is no evidence of systemic fraud.

Similar topics
» KRG Envoy Takes Part at Economic Forum in Poland
» Al-Sadr welcomed the UN Envoy Briefing bout the Iraqi elections
» Al-Asaib: A return to Iraq is a fantasy
» Al-Asaib: A statement of a general claim of Kurdistan does not equal the ink in which it was written
» Al-Asaib: Those who demand the survival of American forces are traitors and worship the dollar .. They opened their homes to the poor