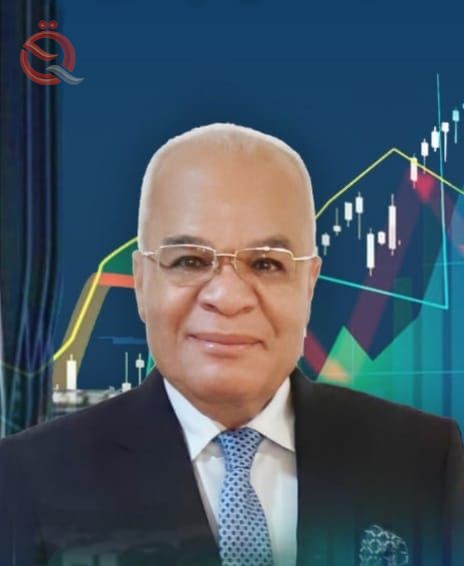 The Community Initiatives Fund “Tamkeen” was established in November 2017, to achieve the economic and societal goals of the Central Bank of Iraq contained in Law 56 of 2004, which include achieving economic stability and promoting sustainable development.

This is done with the economic, humanitarian and cultural support of the community, through the initiatives provided by the Central Bank, banks and supporting authorities to achieve the economic and societal goal at the same time and support the humanitarian cases of the citizen, in light of the economic conditions that the country witnessed in the year 2004, due to the occupation of a large area by ISIS, which This led to a decline in the public services provided, as well as due to the drop in oil prices, on which the Iraqi economy depends almost entirely.

The importance of the "Tamkeen" Initiatives Fund stems from its endeavor to support the community through: reviving the social and economic situation, employing manpower, empowering youth, and supporting humanitarian, cultural, social, technical and environmental cases.

The total number of initiatives supported by the "Tamkeen" Fund since its inception has reached hundreds of economic, humanitarian, cultural and community initiatives. The initiatives depended on supporting and developing Iraqi youth in various educational, service, health and other sectors. The areas in which the Tamkeen Fund contributed

1: Human and social situations.
Which has increased in the past years as a result of economic and social conditions.
2: Social areas and
support for the education sector.
3: Environmental Protection
Combating desertification in cooperation with the Ministry of Agriculture.
Launching the "Initiative to Combat Desertification". It is a two-year initiative, which includes planting two million seedlings in all governorates of the country that suffer from this problem, while equipping the cultivated areas with drip irrigation networks. The initiative aims to reduce pollution and the negative effects of climate change and dust storms.
4: Supporting security in the capital, Baghdad
The Community Initiatives Fund "Tamkeen", the Baghdad Operations Command, has equipped 4 detachments of sniffer dogs to support the security situation in the capital, Baghdad.
5: Support for culture, media and the arts.
6- Financing economic, development and reconstruction projects.

Similar topics
» A brochure documenting Tamkeen's initiative activities was issued
» The Tamkeen initiative for the production and planting of 200 seedlings throughout Iraq
» Governor of the Bank: The amounts provided by the Tamkeen initiative helped to carry out investment projects
» ARAB MONETARY FUND ORGANIZES A COURSE ON "GOVERNMENT GOODS AND SERVICES AND THEIR ECONOMIC AND SOCIAL IMPACT" ABU DHABI - UNITED ARAB EMIRATES
» The Tamkeen High Committee approves funding for a number of projects