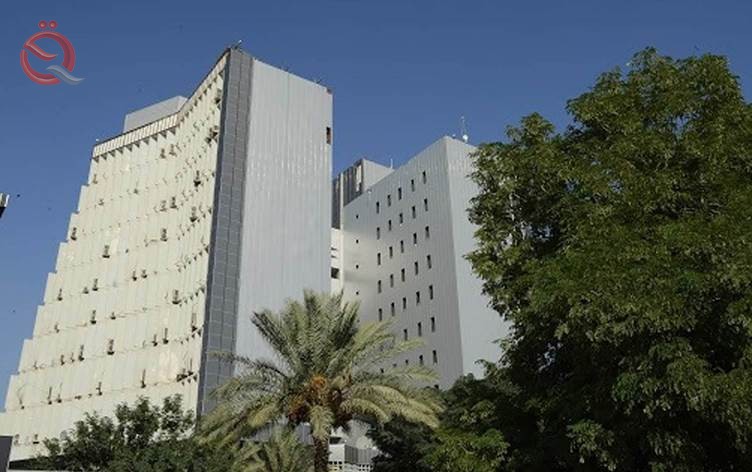 The Ministry of Finance announced, on Monday, that Iraq has achieved the "highest economic growth" among the Arab Gulf countries during the current year 2021.

This came in a statement received by "Economy News", confirming that "according to the report of the International Monetary Fund recently issued, in which he expressed his optimism that the Iraqi economy will register the highest growth rates in the region compared to the countries of the region (the Arab Gulf, Egypt and Jordan)."

The ministry said that the Fund's report favored its expectations for the recovery of the Iraqi economy after a series of fundamental reforms in the structure of the local economy, which were adopted by the Iraqi government and the Ministry of Finance last year, represented by the White Paper for Financial and Economic Reform, expecting at the same time the improvement of the global oil market, which will push towards promoting economic growth for the medium term. .

The Iraqi Finance statement indicated that the policy of developing and improving non-oil activity that the Ministry of Finance worked on by supporting various productive sectors had a tangible impact in gradually raising recovery rates.

Similar topics
» International Monetary: Iraq will achieve the highest economic growth among the Arab Gulf states
» Video: Will Iraq become the highest Arab country in economic growth for 2019?
» ARAB MONETARY FUND ORGANIZES MEETING ON THE IMPLICATIONS OF THE CORONA VIRUS ON FINANCIAL STABILITY
» The Deputy Prime Minister and Minister of Finance discusses the financial and economic situation with the representative of the International Monetary Fund
» THE ARAB MONETARY FUND DISCUSSES THE USE OF CAPITAL AND LIQUIDITY MARGINS IF THE CORONA CRISIS CONTINUES