The Central Bank publishes the controls for declaring funds

The Central Bank publishes the controls for declaring funds 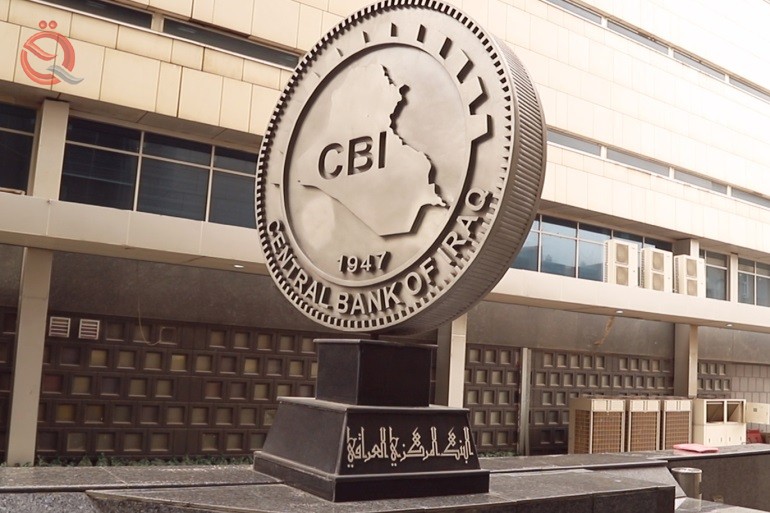 Today, Sunday, the Central Bank of Iraq published the controls for the declaration of funds.

The Central Bank stated in a statement received by "Al-Iqtisad News", that this came "in order to reduce the risks of entering and taking money across the Iraqi borders and exploiting this in money laundering or terrorist financing operations, and based on the Anti-Money Laundering and Terrorist Financing Law No. 39 of 2015, and the provisions of Regulations No. 1 of 2019 (amended to Regulations No. 1 of 2017).

The Central Bank decided to allow the entry and exit of sums less than 10 thousand US dollars or its equivalent in other currencies without declaring them.

As well as allowing the entry and exit of amounts exceeding 10 thousand US dollars to 20 thousand US dollars, provided that they are declared with the need to show what supports the purpose of entering and removing these amounts, and in the event that the supporting documents are not available, the traveler submits an undertaking to bring those documents within 30 days from the date of declaration.

The Central Bank decided to prevent the entry and exit of amounts exceeding 20 thousand dollars or its equivalent in other currencies. The process of entering or taking out these amounts is through the financial institutions exclusively.

It also prevented the entry and exit of sums of more than one million Iraqi dinars, even if it was declared, and the amount is seized and legal measures are taken against him.

In the case of gemstones and precious metals, they must be declared if their value exceeds 10,000 dollars, according to the statement.

The statement stressed the procedure for "declaring the bearer's negotiable financial instruments or transferring them inside or outside Iraq through a person, mail service, shipping service or any other means, whose value exceeds 10 thousand dollars."