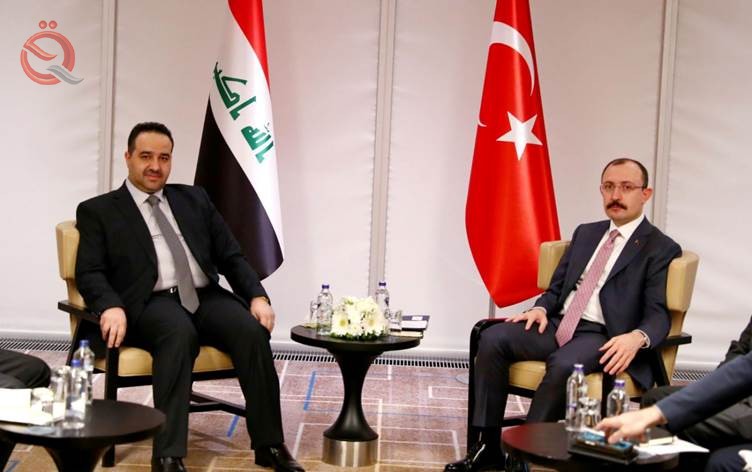 The Iraqi and Turkish Ministers of Trade discussed economic, trade and logistical relations between the two countries.

Last August, the Ministry of Commerce announced its agreement with its Turkish counterpart to form joint committees to develop economic relations between the two countries.

This came during a visit by the Turkish Minister of Trade, Mehmet Muş, to Baghdad and his meeting with his Iraqi counterpart, Alaa Al-Jubouri, at the ministry's headquarters in the Iraqi capital.

The volume of trade exchange between Iraq and Turkey is $17 billion, and the two countries aspire to raise it to more than $20 billion during the coming period.