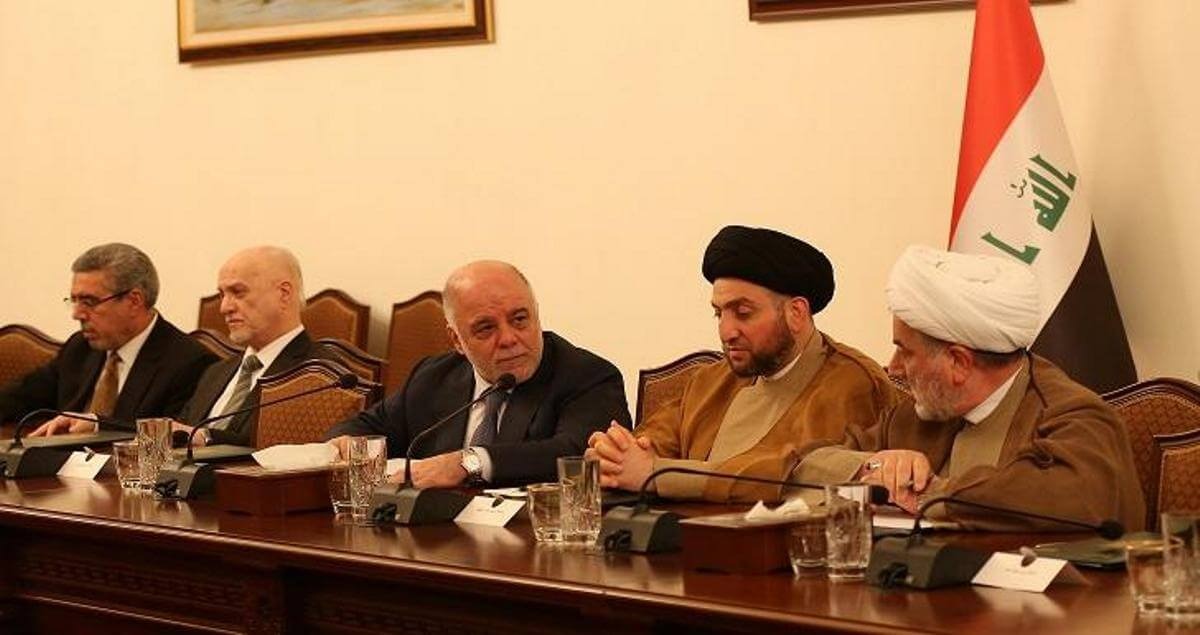 Shafaq News/ A political source stated, on Thursday, that the leaders of the Shiite Coordination Framework started a meeting in the presence of the Special Representative of the United Nations Mission in Iraq (UNAMI) to discuss "the evidence of elections fraud."

"The meeting will discuss the evidence that the Framework leaders possess regarding fraud in the elections and the appeals submitted to the electoral process. Hennis-Plasschaert will submit the evidence to the United Nations."

Earlier today, A source told Shafaq News Agency that the Shiite Coordination Framework would meet later at the headquarters of the al-Hikmah (Wisdom) Movement leader to discuss al-Hakim's initiative, the appeals against the election results, and Muqtada al-Sadr's most recent speech.

The Coordination Framework includes the majority of Shiite forces, except the Sadrist movement, which is the "Al-Fateh" alliance, the "state forces," the "state of law," the "national approach," and the "national contract."

The Framework announced its total rejection of the election results.