Electricity: Iraq will continue to import Iranian gas for the next three years

Electricity: Iraq will continue to import Iranian gas for the next three years 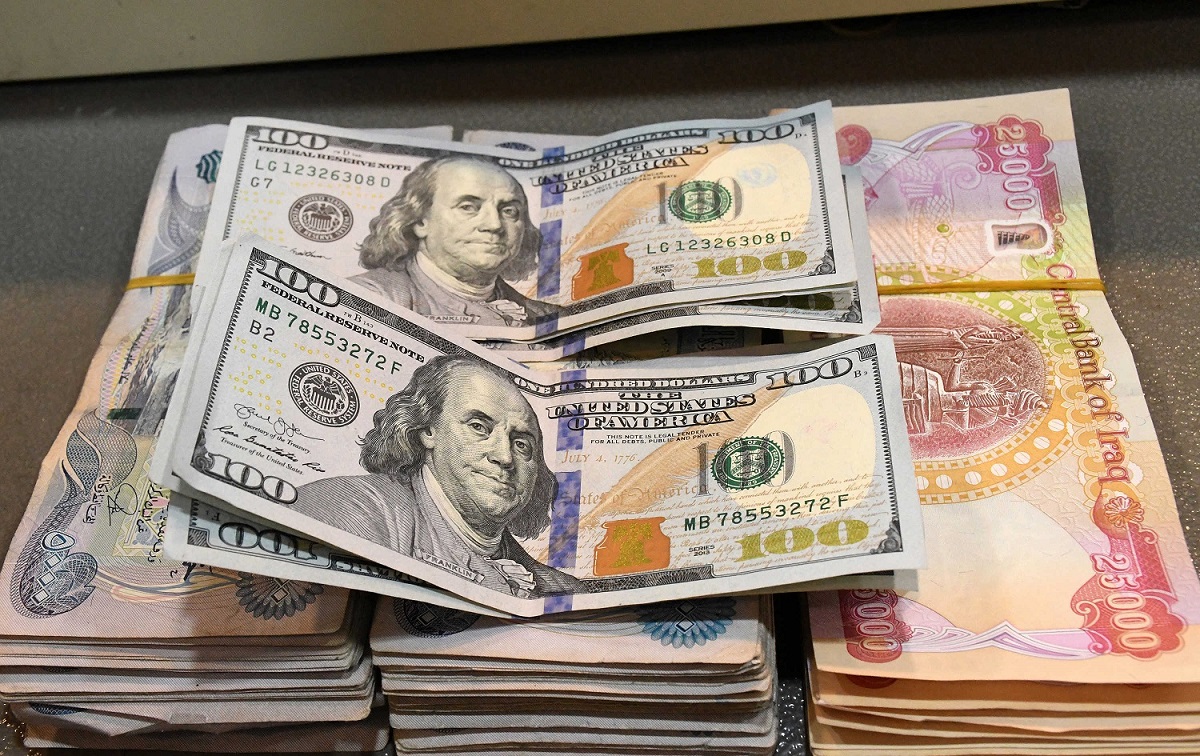 A man stands near an electric station. "Internet"

The Minister of Electricity, Adel Karim, stressed that Iraq is in dire need of importing Iranian gas to meet the country's need for production capacity over a period of 3 years.

Karim said in an interview with "Al-Mada" newspaper, which was reviewed by "Economy News", that "our visit to Kirkuk was under the direct guidance of Prime Minister Mustafa Al-Kazemi, to find out the problems experienced by the electrical stations, including the Dibs station, northwest of Kirkuk, and we also studied bottlenecks and problems." Equipment in the districts of Daquq, Debs and production stations.

The minister pointed out that "51 Al-Taqa towers were attacked, and the Kirkuk governorate's share was 22 attacks." harsh on the people of Kirkuk because of these terrorist acts."

He stressed that "the Kurdistan region is now supplying 800 megawatts to the governorates of Salah al-Din and Nineveh, and this equipment helps to provide electric power to these governorates, as well as there is a contract with the investor Ahmed Ismail, the owner of the Mas Electric Company, as he has supplied Kirkuk with energy four years ago and has financial dues owed by the governorate and the government." We are working to organize work and processing hours for Kirkuk Governorate."

The Minister of Electricity stressed, "Iraq needs 15,000 megawatts over the next three years, and we will continue to import electrical energy from Iran and neighboring countries because gas has become one of the means of energy production, and Iraq needs Iranian gas in the near term...".

Similar topics
»  Iraq electricity minister: US will continue exemptions for Iranian electricity imports
» Iraq bargains for the presence of US forces: to stay in exchange for exemption from Iranian sanctions
» Iraq needs to import electricity from Iran for 3 years 3/29/19
» Energy official: Iraq needs two years to stop the import of Iranian gas
» The Minister of Planning discusses with the Iranian ambassador the development and increase of the volume of joint cooperation between the two countries