hundreds of Iraqis fell victims to the HZM scheme

hundreds of Iraqis fell victims to the HZM scheme 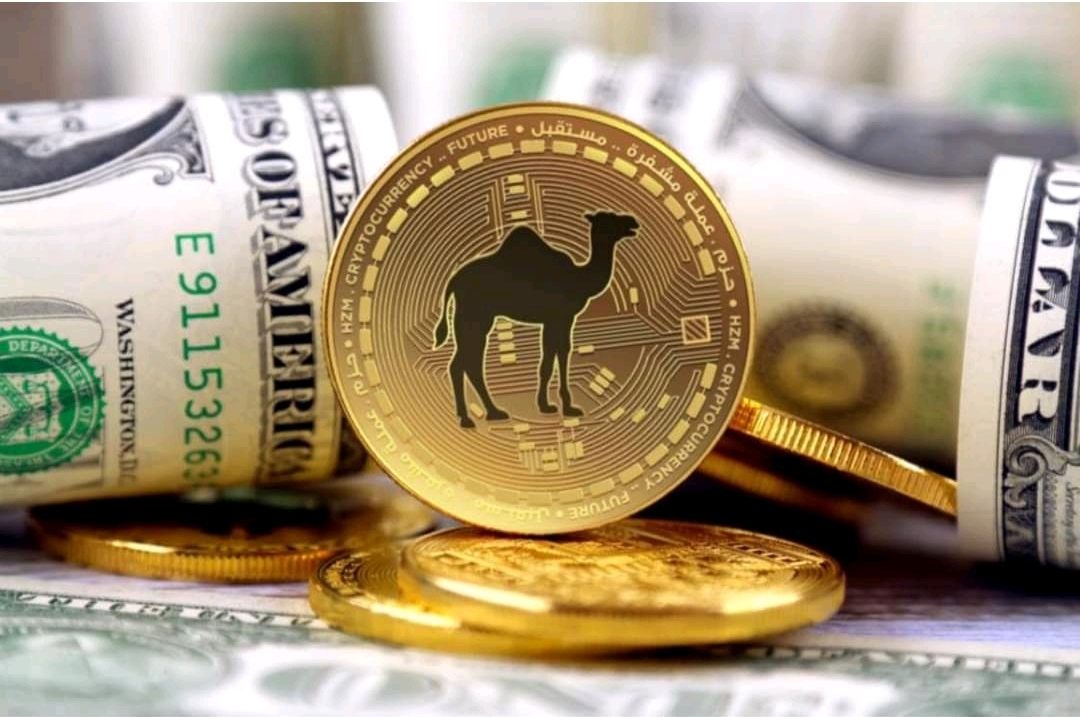 Shafaq News/ The controversy around the huge drop in the price of the digital Cryptocurrency "HZM", which fount its way into the country recently, continues to spiral down the Iraqi street as the price of a million HZM coins hit the 6,000 dollar threshold in less than three months.

Recently, a cryptocurrency called “HZM” has been widely promoted by Arab journalist Mohammed al-Arab, who was named al-Hazm (HZM) reporter for covering the Saudi offensive on Yemen (al-Hazm "Decisive" storm) for al-Arabiya and al-Hadath. The TV reporter named the cryptocurrency after the code name of the Saudi campaign that made his name.

Mohammed al-Arab is a Bahraini journalist of Iraqi origin, born in Fallujah, east of al-Anbar, which contributed to the spread of his digital currency in al-Anbar, as thousands of the governorate’s residents decided to try their luck and invest in the HZM coin.

HZM Investors suffered heavy losses after the huge dip in the value of the currency to nearly one or two cents, despite the Central Bank of Iraq’s (C.B.I.) warnings of the cryptocurrency uncertainty.

Given the high risks associated with such currencies and their non-compliance with any legal, regulatory, or technical controls or legislation in Iraq, C.B.I. stated that it was closely monitoring transactions in the digital, encrypted, and virtual currency market.

To avert the reverberations of dealing with these highly volatile and speculative currencies, C.B.I. warns against their use, does not guarantee such currencies, does not provide legal protection to those who deal with them, and has not granted a license for any currently encrypted digital currency.

"When the currency was launched, the measures were normal, and local governments could not intervene as the central government did not issue an official prohibition," said Ramadi’s governor Ibrahim al-Awsaj, "However, after C.B.I. released a statement stating that the HZM currency should be banned from trading because it is a fraud, the procedures against offices and dealers were put into force within the next week."

"Suing the currency owner and his partners is a prerogative to the people who have lost their money. We have previously warned not to trade it," he said, "after the Central Bank's decision, legal action will be taken against the offices selling currency. However, we have no authority to force the people not to trade HZM. There will be no action against them."

As for Cryptocurrency expert, Nasser Alwan, he said, "There are two types of cryptocurrencies: the first, utilizes the MasterCard and other advanced systems, which are officially handled by banks in exchange for hard currency or gold. The second type is encrypted, which emerged more than ten years ago. The first of which was Bitcoin, launched by a group of wealthy Chinese traders, to become over the days a currency traded in the investment and commercial centers, and gained the confidence of traders."

"The difference between a trustworthy currency and a phantom one is that the former is held by well-known people who have well-crafted software and a real corporation that manufactures items," he explained.

"All digital currencies have a high-risk ratio because the majority of money traded in them is laundered. It may be illegal trade, such as drugs and weapons," Alwan said, “Yet a large number of countries around the world are beginning to seriously consider cryptocurrencies, and they could be the currencies of the future. However, all cryptocurrencies have a risk, i.e., Bitcoin which is currently valued at more than 60,000 dollars may hit the threshold of one dollar or less at any time."

"More than 1,000 currencies have emerged after Bitcoin, which has contributed to the development of the world of technology and is traded via electronic platforms," Alwan pointed, "the majority of them are unreliable currencies. There are many cryptocurrencies that have recently emerged and later turned out to be nothing but a fraud. In general, it is similar to gambling, and the majority of the world's population treats it as a kind of adventure without any guarantees."

"All the criteria of trust and seriousness do not apply to this currency, because its owner has listed it on White Bit, a platform known to be unreliable, where anyone can manufacture a currency and put it on this platform as it does not require the currency’s owner any scientific or financial conditions," said Moa’yad al-Dulaimi, an economic affairs researcher.

"Iraq does not have the expertise and legal or technological to deal with digital currencies, and we can say that it is lagging in this regard," al-Dulaimi told Shafaq News agency, "This was a major reason for the widespread demand for the HZM currency. When it was launched, those who invested one dollar gained 1,000 dollars in a short period. This has raised doubts about the currency."

Al-Dulaimi added, "The owner of the HZM currency put forward 100 billion packages, specified 20% of them for trading, and retained the remaining 80%. He focused on al-Anbar governorate and the Abu Ghraib area in his advertising campaign. Al-Arab paved the way for the HZM currency by daily live videos on Facebook, through which he attracted tens of thousands of people. He deployed many controversial techniques. For instance, he recently promoted the notion of Regionalizing al-Anbar at a very critical timing, only for ideas like fake business, promises of surprises, and others to follow; which granted him credibility among his followers."

He added, "some people sold their wives’ gold, their vehicles, and other properties. Some others borrowed millions of dinars. Furthermore, divorce rates skyrocketed because of this curse of a currency."

"The owner of the currency executed the biggest fraud against Iraqis in general. According to experts familiar with the currency, its creator sold 4.5 million coins. i.e., the one who caused the currency to hit rock bottom is its own creator. I hope that legal action will be taken against him to return people's money to them," al-Dulaimi continued.

"The volume of HZM traders' losses is huge, and there is no contract between the investor and the currency owner. The reason for these losses is speculative, regardless of who did it," said Mohammed Saad, a lawyer, "If the allegations of the currency skeptics and its owner can be legally initiated by the Iraqi government and brought at Interpol level, the fraudster could get arrested if the state in which he is present does not have information about the nature of his work.”

He added, "Iraq lacks this type of legal education. It must be adopted by a government agency, and through the prosecution or any of those affected, a complaint is filed to arrest the wanted person.”

Similar topics
» The massacre of New Zealand .. Iraqis among the victims
» See "horror hole" that was executed Daesh where hundreds of Iraqis!
» Baghdad issued more than 35 000 smart card to the retirement of the victims of terrorism .. and privileges to the victims of the former regime
» Khazarian mob takedown: Hundreds of Saudi arrests followed by hundreds of U.S. arrests
» AdminBill Continues to Promote PONZI SCHEME! 8/9/17