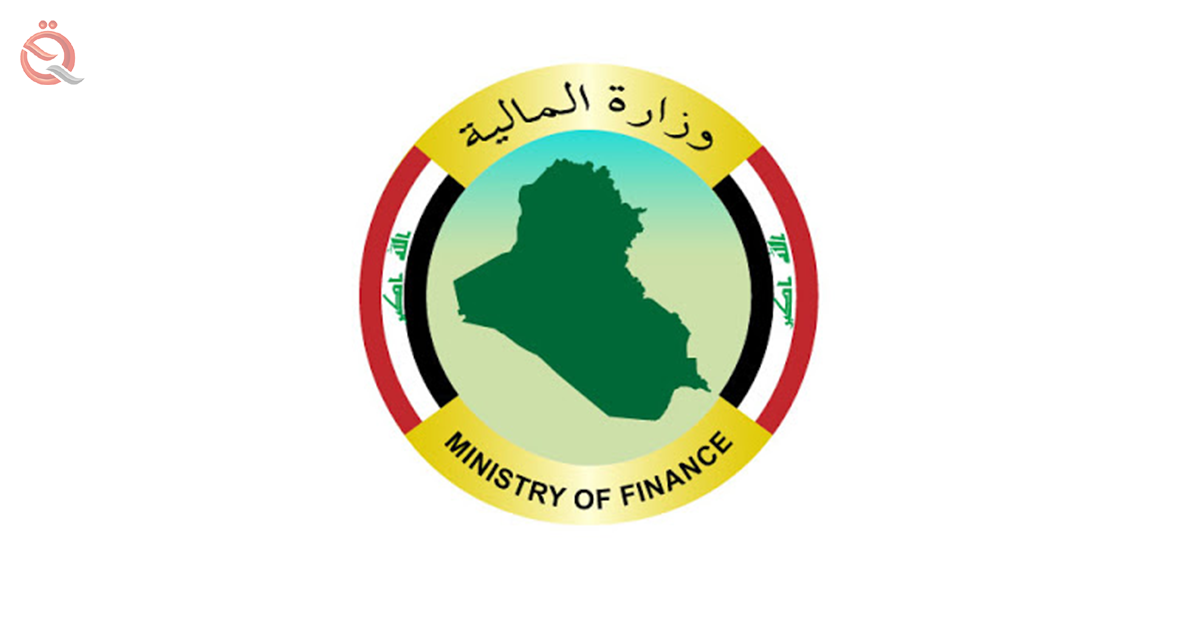 Today, Monday, the Ministry of Finance announced the achievement of one trillion dinars from the sale of construction bonds within 45 days, stressing that these bonds will expand the role of the state in a free and diversified economy.

A statement of the Ministry of Finance received by "Al-Iqtisad News" stated that "in cooperation with the Central Bank, it launched on October 1 of this year the sale of financial bonds known as (construction bonds) in the financial markets, which were considered among the important and effective steps in raising and developing the Iraqi economy."

The statement continued, "In a short period of time that did not exceed a month and a half, this step achieved great success in the Iraqi financial market, and this came through the great demand by citizens and banks for these bonds and the depletion of the financial allocation allocated to them, which amounted to a trillion Iraqi dinars."

He added, "These bonds will expand the state's role in a free and diversified economy and contribute to the development of other vital sectors."

He stressed, "The ministry is continuing to implement the financial reform programs within the white paper, for the purpose of addressing the financial deficit in the general budget, in addition to charting a correct path for the economy and the public budget through which it guarantees sustainability so that Iraq can make its decision towards the right economy."

The ministry thanked "all the public for their high confidence and support for the ministry's decisions that serve to perpetuate the wheel of the economy," explaining that it "continues with its second issuance of construction bonds in the near future and will be available to all citizens."

In the year 2020, the Iraqi government announced comprehensive reform programs for the Iraqi economy, and officially on the reform paper, which was known as the White Paper. The Ministry of Finance, under the supervision of Minister Ali Abdul Amir Allawi, began implementing its programs, which are a comprehensive way to address the serious challenges facing the Iraqi economy.