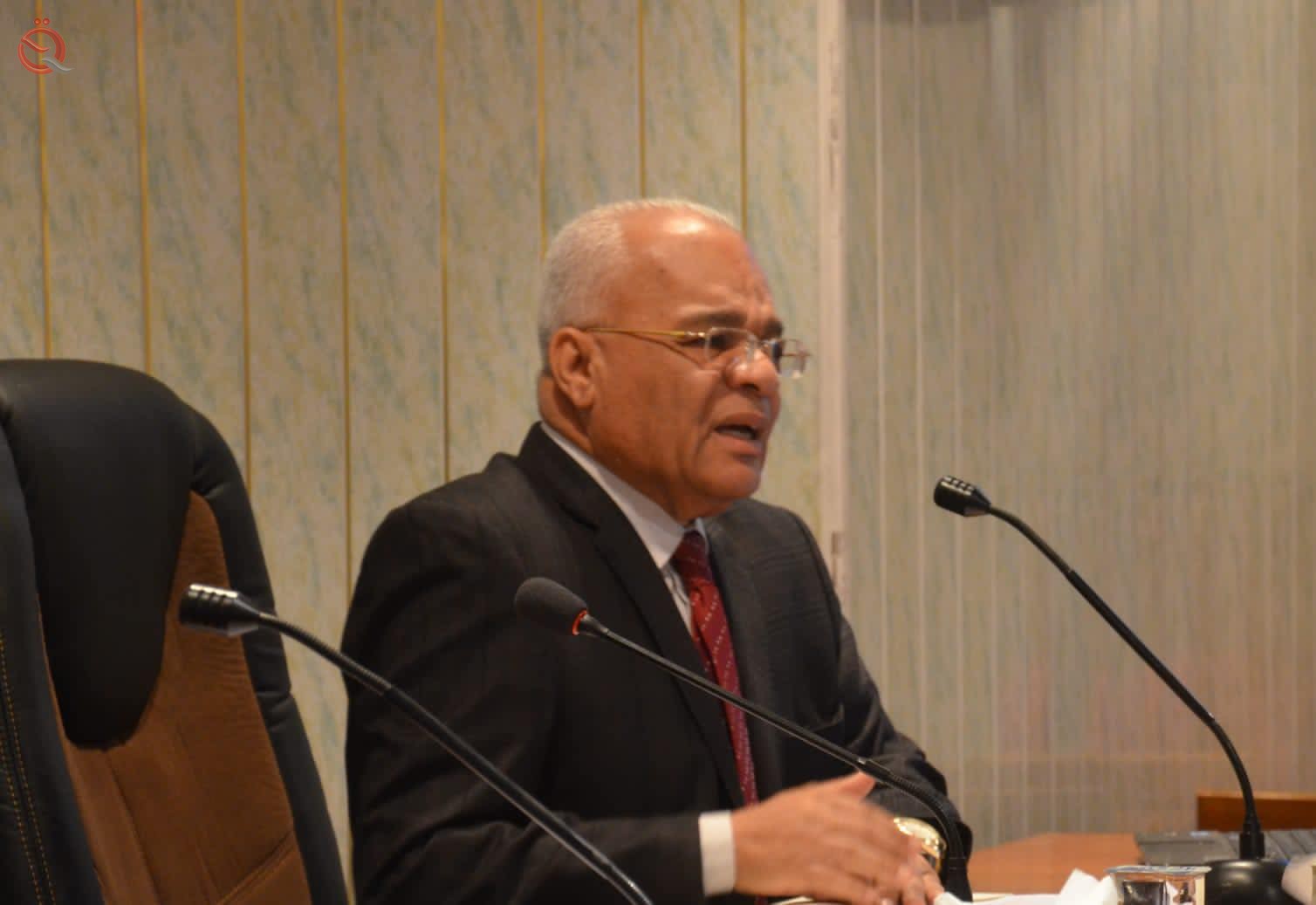 The economic and banking advisor to the Association of Iraqi Private Banks, Samir Al-Nusairi, participated in the work of the fifth session, which was held, on Sunday, for the Economic Reform Committee, in which he presented a vision and methodology for developing and supporting the private sector through the effects and repercussions of the economic reality in the current situation and the challenges it faces. The study he delivered at the session included the following topics:-

The transformations and historical events that our country has witnessed, the struggles of which are still present, have not yet been established on their stable and stable bases politically, economically, socially and securityly. Therefore, there is an urgent need to correct reality and take it to the right paths that secure opportunities for stability, progress and prosperity.

There was a historic opportunity for successive governments to transform from governments that dominate all activities, to governments of planning, coordination and supervision, governments that do not practice blasphemy, but rather take leadership and direction, and open the doors for the private sector to take its role in the advancement of the production and service sectors. The modern government model is the purchase or rent of service. .

However, it is unfortunate that governments have continued to practice their traditional inherited roles, and their agencies have expanded and sagged in a way that swallowed the largest part of the state's resources and at the same time did not enable the private sector to take its role to carry out reform, advancement and development.

The nature of government expenditures deepened the delay in the advancement of the real sector of industry, agriculture, tourism and others, as it led to the weakening of the productive private sector and the strengthening of consumerism in light of the chaos of imports and dumping policies practiced by the exporting countries, and Iraq became a large market from end to end, meaning that the oil resources that It is the basis of the state's resources that go to building the economies of the exporting countries.

Since 2003 until the present time, the Iraqi economy has suffered greatly from the loss of the curriculum, the lack of economic planning, the weakness of strategies, the dispersal of policies and confusion in managing the affairs of the economy and its various productive sectors, which led to a weak contribution to the gross domestic product. The focus was on oil as the main resource for economic resources, where it formed within limits (60%) of the gross domestic product and (93%) of the total revenues of the general budget.

What contributed to the exacerbation of Iraq's problems is the mismanagement and distribution of public money, which encouraged the exacerbation of financial and administrative corruption, marginalization and failure to give the private sector the appropriate opportunity and the national economic cadres, expertise and competencies to manage effective economic institutions. In addition to the effects of external economic conditions, including the instability of oil prices, their rise and decline.

As well as the shortcomings in the legal environment regulating economic life issued in 2004. Experience has proven that they are deficient laws and need to be reformulated and amended, and that the set of challenges and repercussions above, despite Iraq's high oil resources and the growing numbers of public budgets, has not achieved anything at the level of reform and sound economic construction and the involvement of the private sector in making economic decisions and through all those repercussions that it suffered from Our National Economy There are many challenges faced by the private sector for subjective and objective reasons.

The second axis: challenges of the private sector

The private sector in Iraq suffers from a set of challenges that prevent its development, including, but not limited to:

1- Instability in the business environment in the country.

2- The absence of a methodology and the shortcomings of government policies and programs to support the private sector and the consolidation of the legal and regulatory frameworks that were designed for a centrally planned economy.

3- The shortcomings in bank financing and the sterility of the executive procedures for lending investment projects.

4- Lack of physical infrastructure in the country and insufficient supplies to operate projects such as electricity, energy and water.

5- Poor training and qualification of human resources working in the private sector, especially the technical and skilled groups.

6- Loss of methodology for reforming the national economy and its reflection on the role of the private sector in achieving development.

7- Import chaos, failure to support and protect the local product, and failure to activate the Public-Private Partnership Law and the Local Product Protection Law.

8- The spread of financial and administrative corruption in all episodes of stimulating the private sector to invest.

The third axis - the methodology of reforming and supporting the private sector.

The start of the transition from a rentier economy to a productive one, in line with the National Development Plan for the years (2018-2020) and Iraq’s Vision 2030, diversifying resources, and reducing the dependence on oil as a major source of revenue. In order for this to be achieved, there must be a clear role and a decreed program to involve the private sector in managing the economy and making economic and development decisions. This comes through the following:-

2- Activating the Private Sector Development Council, which was recently formed temporarily under the chairmanship of the Minister of Planning.

The council is composed of representatives of the private sector and the government in equal shares and undertakes the management, supervision, review and evaluation of the programs and policies set for making the decisions required to achieve the central economic goals through participation and cooperation between the private and public sectors. Cabinet sessions to express an opinion in the discussions of the private sector and to represent the private sector in the implementation follow-up committees and specialized committees in the Council of Ministers and to give a key role to the private banking sector as it is primarily responsible for financing and lending to small, medium and large projects, housing projects and reconstruction.

In economic decision-making and market leadership through the following:‐

1- Contributing to improving the business environment in Iraq and providing an encouraging investment climate to attract national capital. and foreign and encouraging partnerships between the public and private sectors

2- Contributing to the creation of a new legislative environment based on Article (25) of the permanent constitution and the strategies and laws related to economic reform and the development of the private sector to ensure its activation and leadership in the market in the future.

4- Contribute to the development of policies, mechanisms and strategies and participate in the follow-up of their implementation in order to resolve the transition to programmed phases in time to a market economy.

5- Working to provide additional funding sources for the state’s general budget by adopting the development and diversification of resources towards raising the proportion of resources other than oil in the gross domestic product.

6- Working to encourage the establishment and development of small, small, medium, large and housing projects in order to achieve comprehensive and sustainable development, including the formation of specialized institutions for it, and for bank financing to contribute more broadly to financing projects of all kinds.

Similar topics
» Al-Nusairi calls for the participation of the private banking sector in the Supreme Committee for Economic and Financial Reform in the Council of Ministers
» The White Paper for Economic Reform identified private sector investment in all sectors of the economy as a key driver of growth and economic development.
» Al-Nusairi: Overcoming the challenges of post-election economic reform requires a new methodology
» President of the Republic: Iraq looks forward to international support to strengthen national economic reform plans and support investment and the private sector
» Al-Nassiri: Government support to the private sector is the savior for achieving economic reform