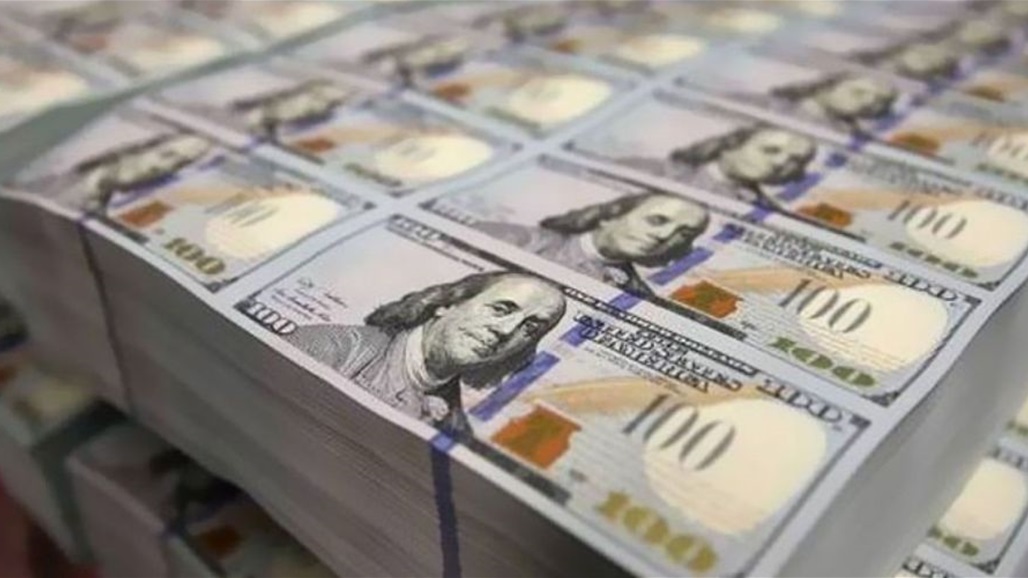 The Integrity Commission is seeking to recover more than two billion dollars of smuggled Iraqi funds, in which court rulings have been issued, as well as 14 real estate and 5 stakes in various companies.

The Director-General of the Recovery Department in the Integrity Commission, Dr. Moataz Faisal Al-Abbasi, told the official newspaper that "the Commission has a database that classifies funds according to the functions and competencies of the Recovery Department under its federal law on corruption funds, and it is necessary to refer to the recovery mechanism, which begins with the issuance of the judicial decision that includes the damage." The person who hit the public money, and when it is proven that the convict or the wanted person has money in another country, she requests that it be seized by virtue of a request for legal assistance.

He continued, "Those funds that were filed in lawsuits to recover them amounted to (17.7) million dollars, while the authority was able to seize funds in various countries amounting to (4.17) million dollars, and work is underway to recover them, in addition to the seizure of (14)". real estate and (5) stakes in different companies," he explained, explaining that "the sums of which judicial rulings have been issued and are being worked on, amounted to approximately two billion and two hundred million dollars."

He explained that "the smuggled assets are divided into before 2003 and after that date, and the recovery department and the Iraq Fund for Recovery Fund are concerned with recovering them," and indicated that "the financial assets dating back to before 2003 generally include money belonging to people or front companies that were put in order to circumvent the sanctions." International, financing the former regime for security purposes, and financing external activities and using them to entice and intimidate, such as protecting the regime and trying to implement its own policies outside Iraq.

He pointed out that "these assets, whether they are money, real estate, or various assets, are within the jurisdiction and work of the Iraq Funds Recovery Fund, and they are funds classified by the law establishing the Fund as illegal funds, and relates to the time period before (2003), while the recovery department is concerned with smuggled funds. As a result of corruption, for which judicial rulings were issued after the establishment of the Integrity Commission and granting it this jurisdiction.”