The Central Bank of Iraq warns against dealing with digital currencies

The Central Bank of Iraq warns against dealing with digital currencies 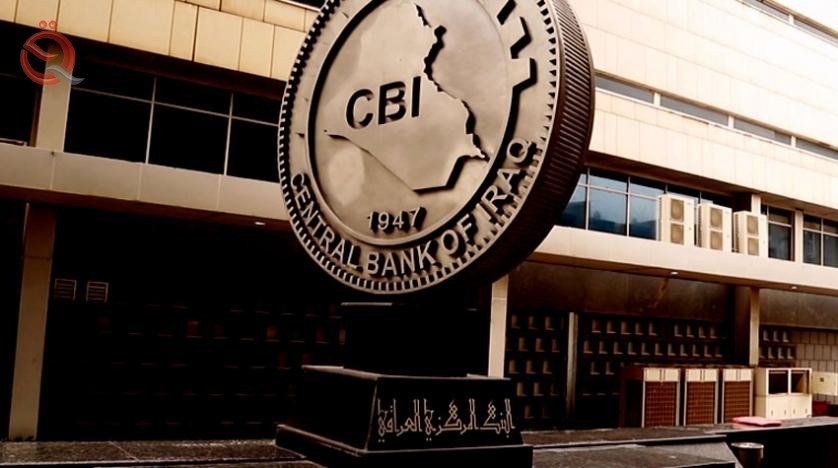 Today, Thursday, the Central Bank of Iraq warned against dealing in encrypted digital currencies, indicating that it had not been granted any license to deal with them.

And his media office said, in a statement received by Al-Iqtisad News, that the Central Bank of Iraq is closely following transactions in the digital, encrypted and virtual currency market, given the great risks associated with these currencies and their failure to be subject to any legal, regulatory or technical controls or legislation in Iraq.

He added, in order to avoid any negative repercussions resulting from dealing with these currencies, which have high volatility and speculation in them, the Central Bank of Iraq warns against using them, and does not guarantee such currencies and does not provide legal protection for those who deal in them and has not granted a license to any digital currency currently encrypted.

Recently, the phenomenon of "digital currencies and trading in them" has spread in large areas of the world and some areas of Iraq, especially the western ones, which is a new and strange phenomenon for Iraqis.