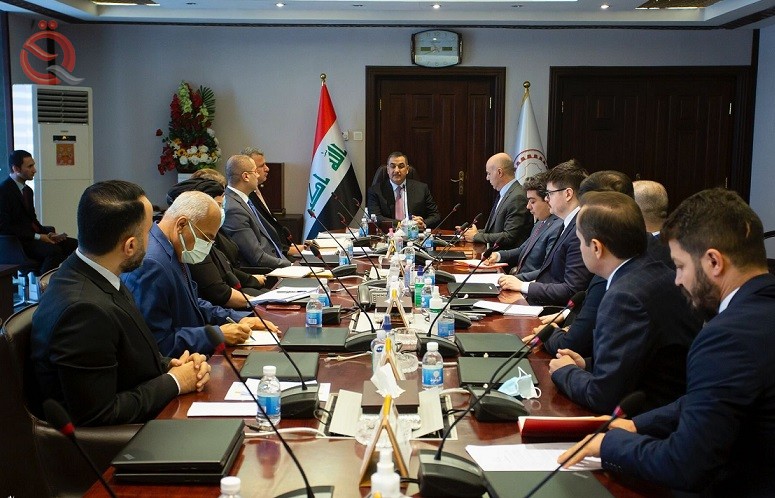 The Governor of the Central Bank, Mustafa Ghaleb Makheeb, discussed, on Tuesday, cooperation in the banking sector with the Turkish side, when he received the Turkish ambassador to Baghdad, Alireza Günay and his accompanying delegation.

A statement by the bank, received by Al-Iqtisad News, stated that "the Governor of the Iraqi Bank, Mustafa Ghaleb, received the Turkish ambassador to Iraq, Ali Reza Günay, and the delegation accompanying him from Turkish banks."

He added, "During the meeting, it was emphasized the need to enhance cooperation in the banking sector between the two friendly countries. The Central Bank of Iraq was keen to provide the best facilities to Turkish banks operating in Iraq, and its desire to open branches for Iraqi banks in Turkey, and the importance of reciprocity in providing these services and facilities.”