Basra: Baghdad deprived us of 3 trillion dinars due to the failure to establish the Generations Fund

Basra: Baghdad deprived us of 3 trillion dinars due to the failure to establish the Generations Fund 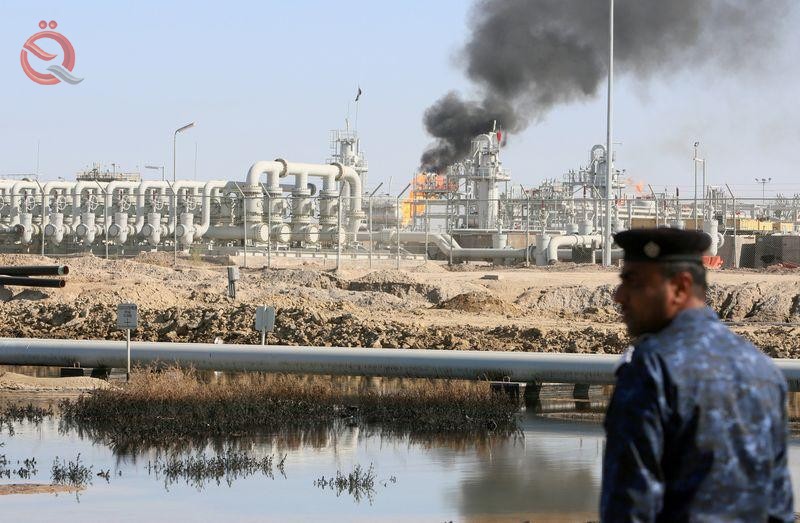 An oil field in Basra. "Reuters"

The local government in Basra revealed, on Monday, that the province was deprived of sums of money amounting to more than 3 trillion dinars, due to the Ministry of Oil .

The first deputy governor, Muhammad Taher Al-Tamimi, said in a press interview, "The governorate has 2.5 trillion owed by the central government since the beginning of this year until last August, as a difference in the selling price of a barrel of oil calculated at forty-five dollars and sold at five and eight dollars ."

He added, "The House of Representatives voted to exchange the difference in the price of a barrel of oil and put it in a fund called the Generations Fund for the governorate. The money it contains is disbursed at any time the governorate needs," noting that "the Ministry of Oil challenged this decision and refused to establish this fund, which deprived the governorate of more than 3 trillions by the end of this year .