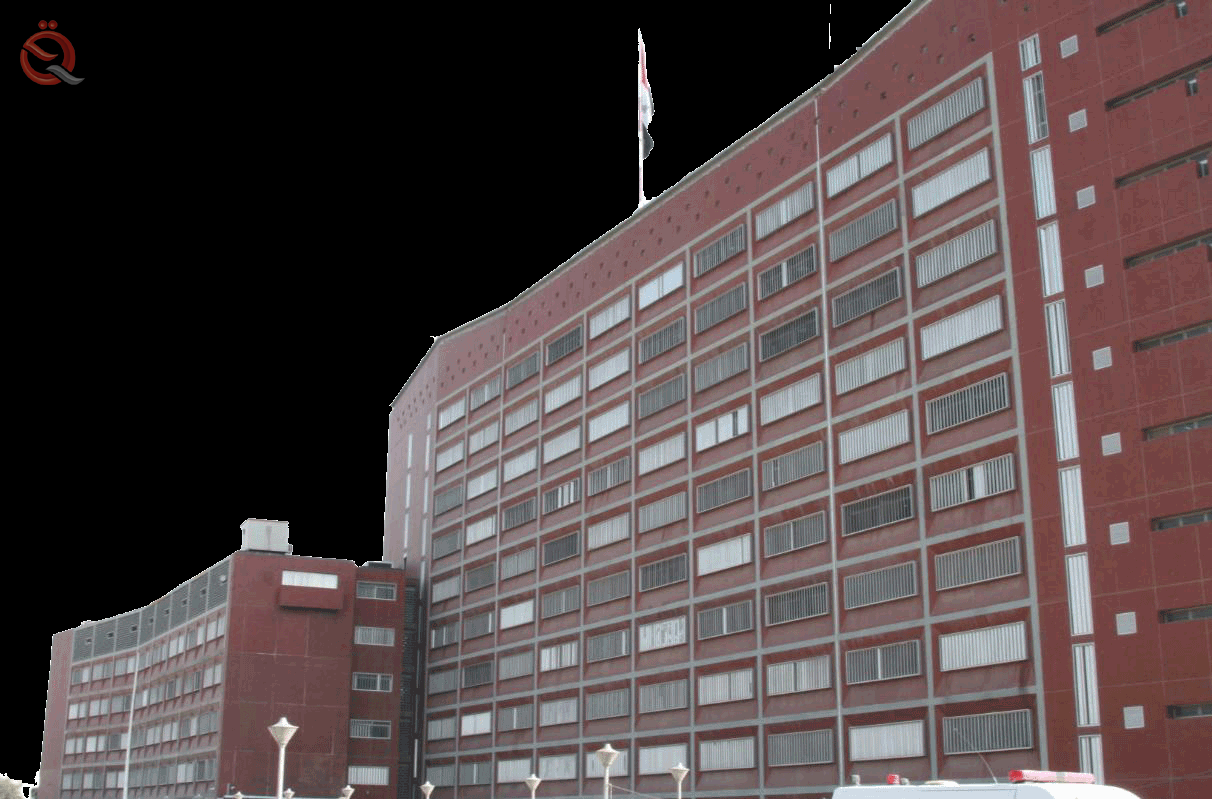 Today, Monday, the Ministry of Planning revealed the features of the upcoming 2022 budget, while specifying the categories whose salaries will be affected when the budget is delayed.

The Undersecretary of the Ministry, Maher Hammad, said in an interview with the Iraqi News Agency, and followed by "Al-Iqtisad News", that "the continuous salaries of the employees are on the fixed owners and will not be affected in the event of delay in approving the next budget, or even not approving it, because the 1/12 ratio will cover the amounts," noting that "Delaying the approval of the budget may affect the additional allocations at the end of the year for the purposes of bonuses or promotions, as well as new job grades."

He added, "The Financial Management Law stipulates that in the event that the budget is not approved, the current expenditures will be spent at a ratio of 1 to 12 of the previous budget. As for investment expenditures, they are dealt with according to the percentage of completion for each project separately, and this is called the draft budget allocation of the proposal," noting that " The price of oil was set in the next budget at $60 a barrel.

And he indicated that "the budget is currently in the mini-committee to formulate a preparatory framework for the government, but the current cabinet is not authorized to approve it, but it will be ready for the next cabinet after the formation of the new government in it," stressing that "the budget has positive points, including unifying customs fees and working on preparing an investment budget. For 3 years, not one year, to ensure the continuity of projects.

He continued, "The budget also included addressing the deficit that might occur if approved, by preparing a budget that is not dependent on a large amount of oil, because oil prices are usually variable."

Similar topics
» Planning reveals new details about the 2022 budget and the percentage of its deficit
» Nassif: The poor are affected by the rise in the dollar exchange rate, and it must be reduced in the 2022 budget
» The Minister of Planning announces the launch of the National Youth Employment Project
» Parliamentary Finance favors the approval of the 2022 budget at an early date
» The delay in approving the 2022 budget bill will not affect the employees' salaries, official says