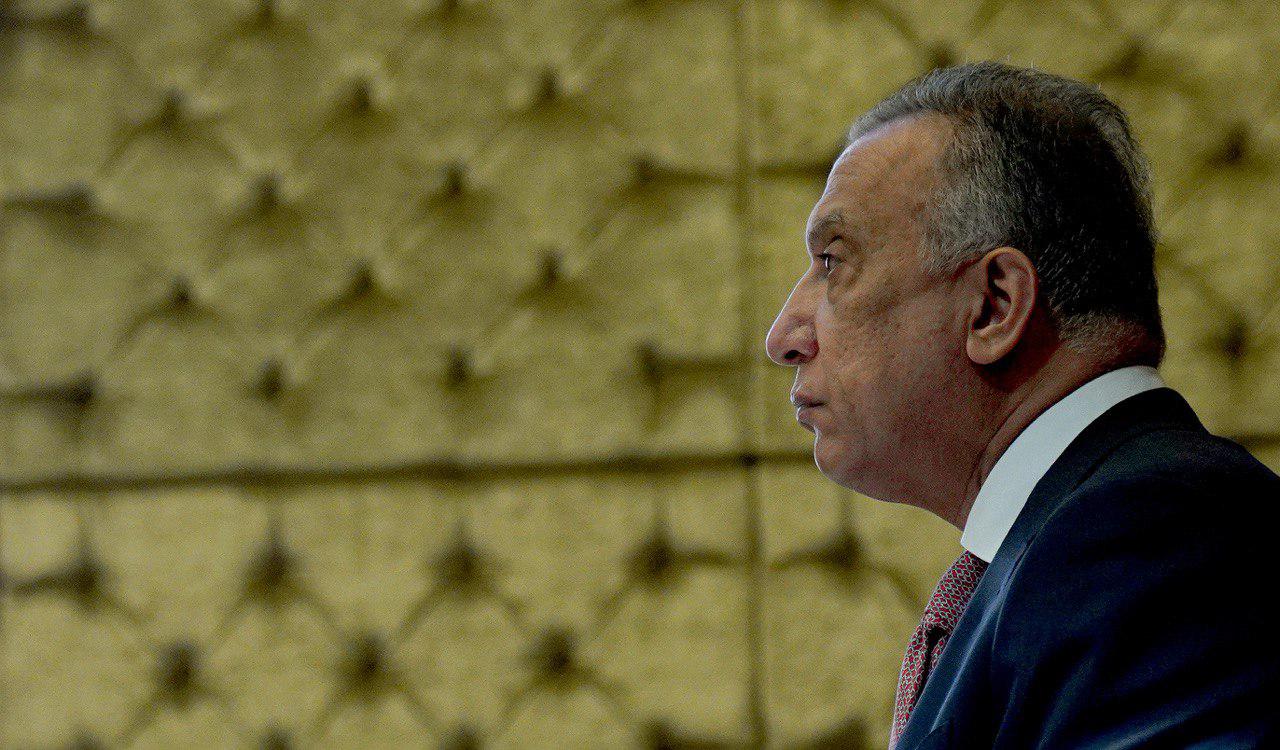 Shafaq News / The hope for a parliamentary bloc that represents the October Revolution may fade and peter out with the temptations scrambling to attract the independent candidates who secured seats in the parliament hall, and the Iraqi Prime Minister, Mustafa al-Kadhimi, allegedly shattering the burgeoning alliance into pieces.

"The bloc that Emtidad and allying independent MPs seek to form has already shrunk from 40 to less than 25 MPs."

"The majority of the talks on the political arena about Emtidad's ties are hypothetical. The movement is still undergoing negotiations, and the size of the bloc the Movement is seeking to form is increasing. Moreover, many independent and partisan MPs share the same views of the Emtidad movement," Manar al-Obaidi, spokesperson for the Emtidad Movement, said.

"The movement is in the process of illustrating a picture of this anticipated bloc and the mechanisms upon which the success of this notion relies," he added.

"There have been meetings in the past between some independent candidates, but they did not live up to forming a bloc. In the end, the Movement respects all opinions and stresses upon the need to avoid the executive authority and refrain from participating in it," al-Obaidi said.

"The meeting with the New Generation Movement in al-Sulaymaniyah spawned good results for both sides. Many understandings might be sealed during the next phase, most notably forming a bloc in the next Iraqi parliament," he added.

“It is impossible to form a bloc of new parties and independent MPs overnight. It needs a lot of deliberation. The upcoming days will be full of good news," al-Obaidi continued, "there is no specific number for the members of the bloc we are seeking to form. However, it would not be less than 30."

Mustafa Sanad, a winning candidate and a member of the new independent bloc, said that the new bloc would not turn down anyone who wants to join it.

"The new independent bloc would not turn down anyone who wishes to join, regardless of their political background. The only condition for joining this bloc is that the candidate should not be a part of another bloc's list in the election," Sanad told Shafaq News agency, "the problem for the independent candidate is that he/she remains in the crosshairs of the party masses, each giving him/her a different direction because there is no clear orientation for him/her."

"The new independent bloc has so far enrolled 18 candidates who won in the last parliamentary elections. The number might increase in the future, " he added.

Sanad explained, "The bloc's objectives are acting moderately, like the egg that projects the dome. It will not be a political party in the next phase. It will not join the opposition because it does not seek creating rivalries. The dispute now between its members revolves arounds whether it shall participate in the next government or not...we waiting for the next meeting to resolve the issue

Candidates who have recently won the parliamentary elections confirmed that PM al-Kadhimi is leading a movement to shatter the coalitions of the independent MPs and October blocs, because he cannot guarantee their votes in his quest to remain in power and lead the country for a second mandate.

"Al-Kadhimi has pushed some independent MPs loyal to him to form a bloc from the candidates who won the last election. The MPs will remain neutral and supportive to his government if the state wins it again. The deal includes granting promising positions, as directors-general in his next term," the candidates told Shafaq News agency.

"Independent MPs, if they remain like this, will not have any persuasive voice in the next parliamentary period, as the solidarity of the parties that ruled Iraq during the past 18 years will be against them," the candidates said, calling for unity and ending the bitter reality that the country has experienced since then.

Similar topics
» Banks Squander Opportunity in Bitcoin
» Breitling: "There's an opportunity coming up at the end of October/November that hasn't changed" (Oh? Watch It Change To November/December...Again! LOL) 10/26/21
» Producers face a dilemma of resisting temptations of $ 70 per barrel of oil
»  Agenda for the meeting (23) Monday (20) October 201420 October 0.2014
» A former US official: The next American administration should work to dismantle Iraq and support the Kurdish state