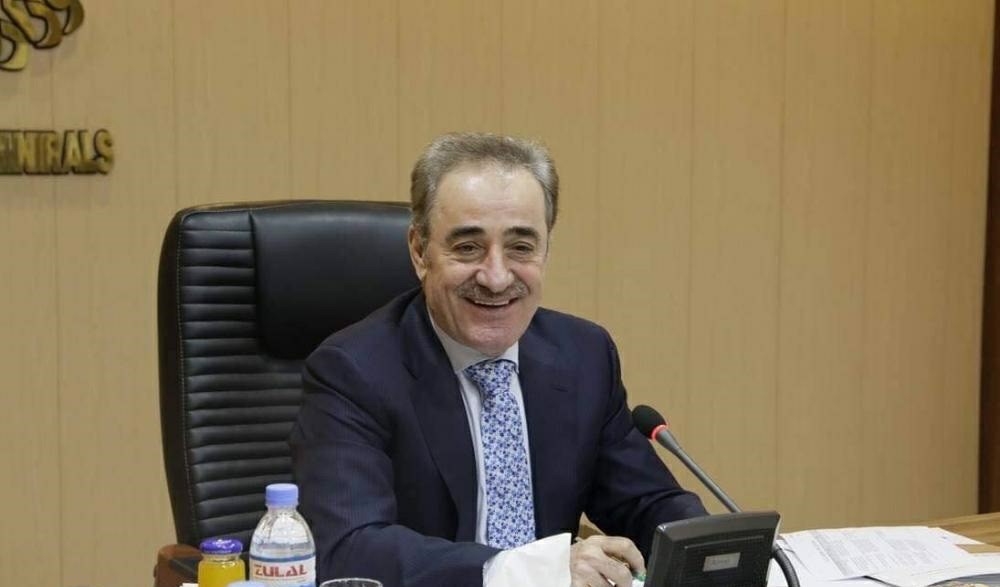 Karim told Shafaq News Agency, "The Ministry of Electricity has an annual plan to conduct periodic maintenance of power stations. It is usually done in the winter in preparation for the summer."

The Minister pointed out that the ministry annually needs a maximum of 20 trillion dinars to purchase gas and energy to provide maintenance for power stations.