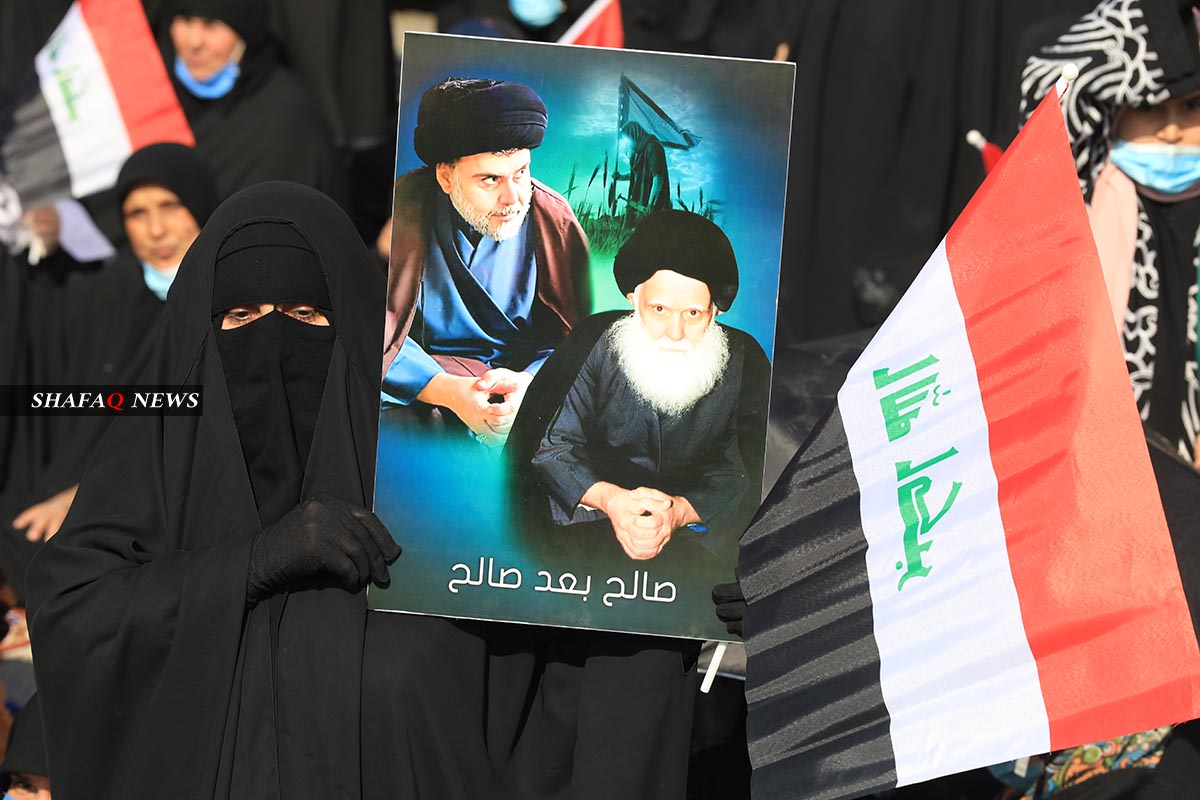 Shafaq News/ The leader of the Sadrist movement, former MP, Riyad Al-Masoudi, confirmed today that his movement is forming "strong and capable" political coalitions to announce the new government soon.

Al-Masoudi told Shafaq News Agency, "The Sadrist bloc will not follow the previous mechanisms to form the government," noting, that the Sadrist movement, "has clear strategic and methodological plans for the next stage. Whoever wishes to support it should engage in dialogue, not to obtain positions, but to support the government."

Al-Masoudi indicated that the largest parliamentary bloc is the Sadrist bloc, which won 73 seats, explaining, "the rest of the blocs could not reach half of this number."

The leader of the Sadrist movement, Muqtada al-Sadr, revealed earlier today the features of the government he wants to form, and welcomed the election results announced by IHEC.

Similar topics
» The announcement of a "larger bloc" of 16 coalitions in the absence of Kurds and a Shiite camp
» Chihod calls on Shiite political parties to form the most numerous bloc and form a government to extricate Iraq from chaos and destruction
» Kubic: Iraq needs a non-sectarian government Prime Minister is strong and capable
» Abdul-Mahdi: I will lift the parliament request for my resignation
» Hakim, Karbouli and Halabousi emphasize the importance of forming a strong equation capable of producing a government mix