Oil: We are committed to the OPEC Plus agreement to achieve the highest financial revenues

Oil: We are committed to the OPEC Plus agreement to achieve the highest financial revenues 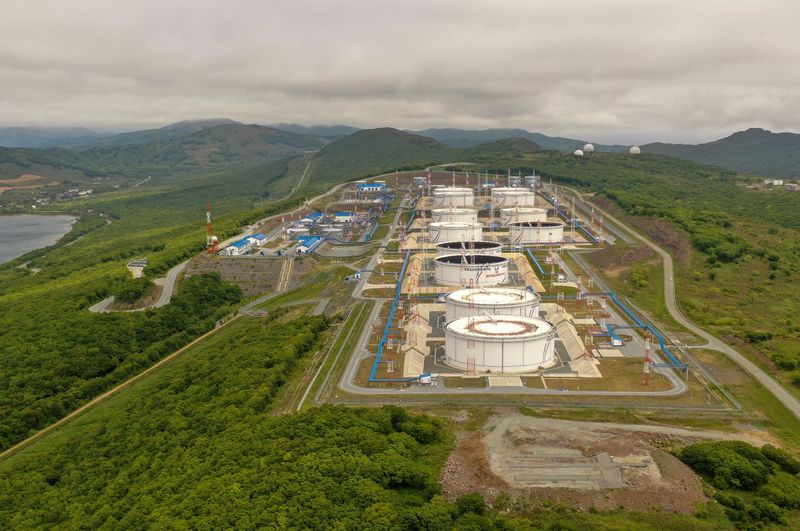 The Ministry of Oil confirmed that Iraq aims to achieve the highest financial revenues by adhering to the OPEC Plus agreement.

The official spokesman for the ministry, Assem Jihad, said in a statement reported by the official “Al-Sabah” newspaper and seen by “Economy News”, that “Iraq was one of the active members in reaching an agreement to reduce production for OPEC Plus, after the great recession that hit the global economy as a result of the repercussions of the spread of Covid-19.” And it is caused by the inflation of the oil surplus in global markets and the decline in demand for crude as a result of countries’ actions to restrict the movement of their citizens, land and air transport, the decline of the industrial sector and other negative repercussions from the spread of the epidemic.

Jihad added that "the commitment of the producing countries in OPEC and OPEC Plus to reduce production led to their success in controlling the oil surplus in global markets, and raising the price of a barrel below $20 to current prices, as OPEC and OPEC Plus hold their periodic and emergency ministerial meetings as required." The conditions and developments of the oil market, preceded by meetings of the governors (representatives of the producing countries in OPEC), and they discuss the developments of the oil market and review reports for the concerned authorities and research centers in OPEC, and in light of this it submits its recommendations to the ministerial meeting.

Regarding the future outlook, the official spokesman saw that “challenges to the oil market are still present, due to the lack of final control by the countries of the world on the Corona virus and new strains, as well as other conditions, including security and political tensions, economic conflicts, natural conditions, and others in multiple regions of the world.” , indicating that "it requires careful handling by the oil-producing countries with the changes in the oil market, and for this the situation of the oil market can be described as fragile as a result of its great influence on conditions and changes."

Oil prices in global markets continued their rapid rise, and prices grew by about 1 percent, to exceed the price of a barrel of Brent crude benchmark, the level of 84 dollars for the first time since 2018.

Jihad explained that "the strategy of OPEC and OPEC Plus restricts production to the end of 2022 in order to achieve more stability and balance in the oil market," stressing that "Iraq aims to achieve the highest financial revenues by adhering to the agreement."

He also found that the increase in prices to more than $ 80 is a "positive indicator", but this requires stability for a long period in order to achieve good financial revenues, warning the need to deal with the requirements of the oil market and prices realistically, and not to rely on the prices of the "bubble" that are generating and declining As a result of a circumstance or event.

Regarding the prices of Iraqi crude oil, Jihad explained that "the price of Iraqi oil and the producing countries depend on the monthly price of the exported oil and is not subject to daily variables...Unfortunately, despite the ministry's notice, many media professionals and observers fall into the error of calculating the daily oil and refer to the daily price figures for the barrel, although Iraq has achieved significant financial revenues for the state treasury by exporting smaller quantities of crude oil compared to the quantities previously exported, which proves the ministry's success in implementing its plans and directions.

Similar topics
» Oil Minister: Iraq is fully committed to OPEC's agreement
» IRAQ STRESSES THE NEED TO REACH AN AGREEMENT THAT WILL ACHIEVE BALANCE AND STABILITY IN GLOBAL MARKETS
» The customs announces the registration of the highest revenues that support the state budget after oil revenues
» Iraq rakes in $7 bn in oil revenues in April, highest in 2019
» Oil Minister: We plan to conclude contracts that achieve the highest economic returns for Iraq