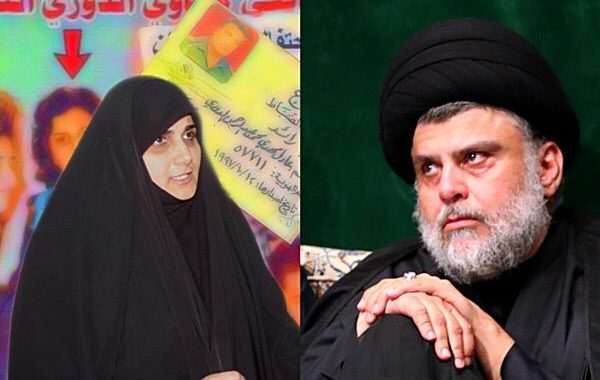 Shafaq News/ A source in the political body of the Sadrist movement clarified the news on nominating Maha Al-Douri for the position of Prime Minister.

The source told Shafaq News Agency, "The circulated news about nominating a member of the Sadrist bloc, Maha Al-Douri, for the position of Prime Minister is not true." adding that "the Sadrist bloc has several candidates for this position, and that the League is not among them."

Earlier, a source close to the leader of the Sadrist movement revealed to Shafaq News Agency that the most prominent candidates to win al-Sadr's nomination to head the government are Iraq's ambassador to Britain Jaafar al-Sadr, Deputy Speaker of Parliament Hassan al-Kaabi, and Sadrist leader Nassar al-Rubaie, in addition to the current PM, Mustafa Al-Kadhimi.

The preliminary results of the elections showed that the Sadrist bloc won the highest number of seats in the parliament with 73 seats.

It is worth noting that no woman held the prime ministership in Iraq.