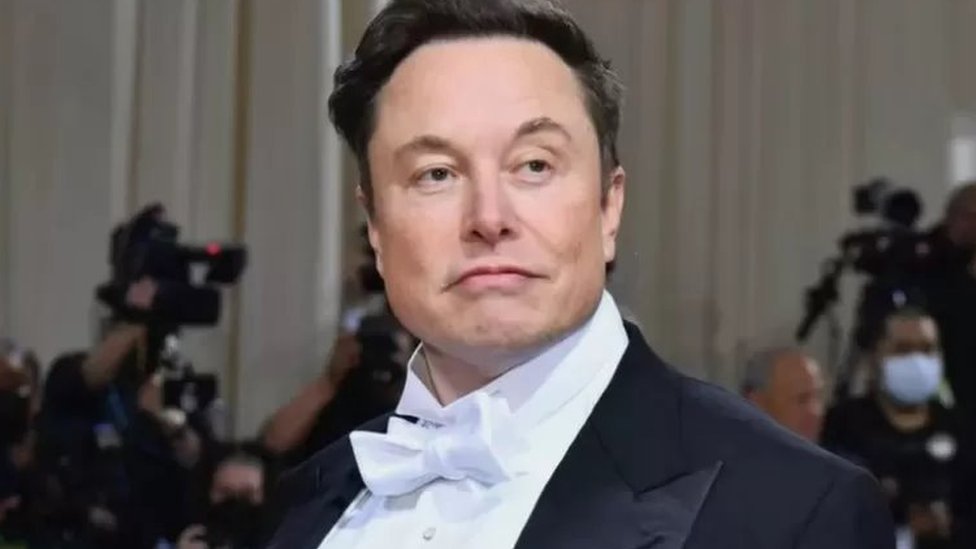 The Ministry of Finance announced the restructuring of Rafidain Bank, according to the white paper.

The Ministry of Finance said in a press statement received by " Al-Iqtisad News", "The Ministry of Finance approved a package of reform measures related to the restructuring of Rafidain Bank in accordance with the adoptions of the white paper , consisting of several axes, including: Creating a new internal system for the bank that complies with the governance guide issued by the Central Bank of Iraq In which the board’s management is independent of the bank’s management, consolidating the independence of its work, and supporting efforts to complete the application of the comprehensive banking system, in addition to strengthening and regulating the bank’s relationship with banking service providers .

She added, " The package of measures included reconsidering the bank's policies and procedures and making them more in line with the developments of the modern banking system in order to ensure the provision of the best and quality services through the adoption of a technical system to facilitate banking operations and carry out banking activities of economic feasibility in various sectors in a manner that serves economic activity and guarantees the rights of depositors and stakeholders . "

The ministry also confirmed the possibility of transferring the data of the bank's national clients, their salaries with the bank, and those who received advances and loans from the service provider to the comprehensive banking system .

The ministry noted that with regard to human resources, it was emphasized, according to the reform package, the necessity of contracting with experts and specialists in the banking and financial sector to enhance the aspect of expertise aimed at raising the level of high-quality banking services, in line with the advanced performance of the banking sector worldwide .

And it indicated that the structuring procedures come within the framework of the reforms designed to make the government banking sector compatible with the standards of governance of the Central Bank of Iraq .

On October 13, Al-Eqtisadiah News published a story about the restructuring of Al-Rafidain Bank.

The source, who preferred not to be named, told "Economy News", "The Ministry of Finance is currently working on restructuring the Rafidain Bank, which is represented by several measures, including the separation of the bank's board of directors from the Ministry of Finance and the introduction of a technical system instead of the current system used."

He added that the reforms also include the selection of a new manager for the Rafidain Bank, noting that the next phase, which will start after two years, may be a merger of the bank's branches.

Similar topics
» Rafidain Bank: restructuring of our bank and Rasheed Stgolhma more efficient does not mean separating them from the financial
» World Bank Involved in Bank Restructuring
» Ministry of Justice: Agreement with the Rafidain State Bank, the Iraqi Trade Bank, and the Al-Ahly Bank of Iraq to settle employee salaries.
» Rasheed Bank: We completed 98% of the banks restructuring
» World Bank helps Iraq in restructuring its banks