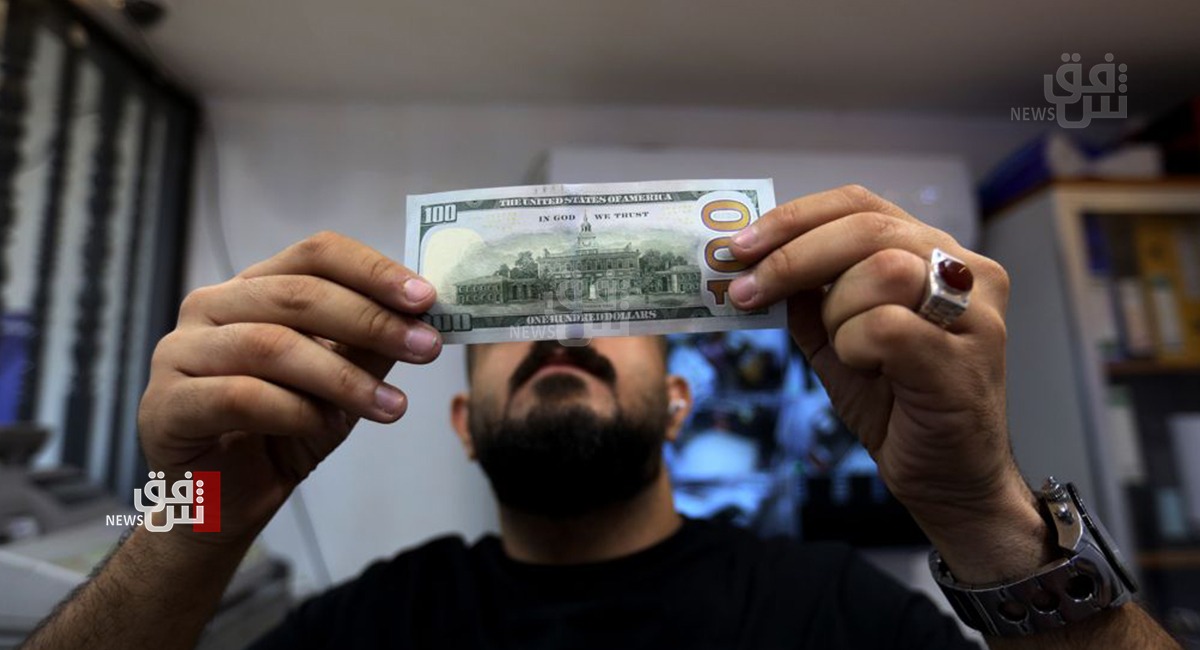 Shafaq News/ The financial adviser to the Prime Minister, Mazhar Muhammad Salih, confirmed that the new instructions of the Central Bank regarding selling foreign currency are part of a plan to combat money laundering.

Salih said in an interview with Shafaq News Agency, "The new instructions of the Central Bank regarding selling foreign currency, come within the framework of combating money laundering, by increasing the procedures for checking and disposing of foreign currency," noting, "A lot is being said about the currency auction and the money that comes out of it."

"The Central Bank is keen on the foreign currency to go to a beneficiary that serves the Iraqi economy through high governance and transparency," noting, "there is no fear of these instructions as long as the transactions are sound and clean."

He added, "the existing foreign currency reserves are high, and there is no problem in meeting the demand through the auction," indicating, "these procedures in checking the currency's disposal is a measure to address illegal operations and is part of national security."

Saleh stressed that there is no fear of the Central Bank's measures as long as this currency is going in the right way.

Some exchange offices expressed fear over the rise in the dollar exchange rate, following the new strict instructions of the Central Bank to sell foreign currency through its daily auction, which will be implemented on October 17.

It is noteworthy that the Central Bank issued on September 26, new instructions for the sale and purchase of foreign currency to authorized banks and mediation companies, indicating that the goal behind this is to maintain the stability of currency exchange rates and adhere to the requirements of the Anti-Money Laundering and Terrorist Financing Law.