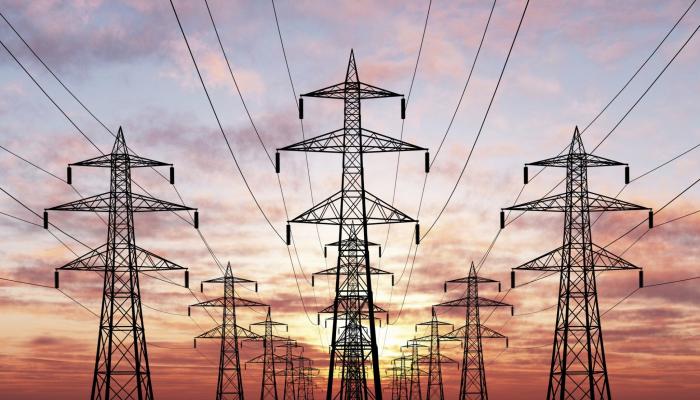 An official source in the Ministry of Finance revealed that the ministry has restructured Al-Rafidain Bank as part of the reforms it is undertaking in the white paper.

The source, who preferred not to be named, told "Economy News", "The Ministry of Finance is currently working on restructuring the Rafidain Bank, which is represented by several measures, including the separation of the bank's board of directors from the Ministry of Finance and the introduction of a technical system instead of the current system used."

He added that the reforms also include the selection of a new manager for the Rafidain Bank, noting that the next phase, which will start after two years, may be a merger of the bank's branches.